Police have released the identities of the two men fatally shot in an apparent murder-suicide at Cummins Inc.’s Seymour Technical Center on Thursday.

Ward R. Edwards, 49, was shot and killed by Qing Chen, 37. Chen then shot and killed himself shortly after 8:30 a.m. on the second floor of the building, according to police. Police said Edwards was Chen’s direct supervisor.

The Technical Center and the adjacent Seymour Engine Plant are in Seymour, Ind., about 60 mi. south of Indianapolis and employ about 1100 workers.

Cummins is headquartered in Columbus, Ind. 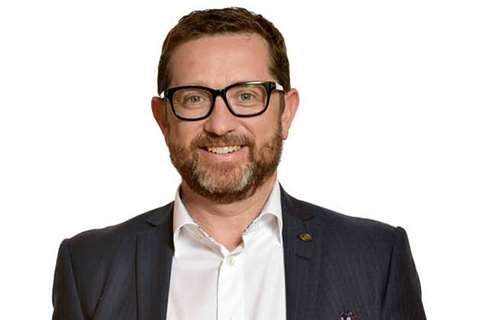 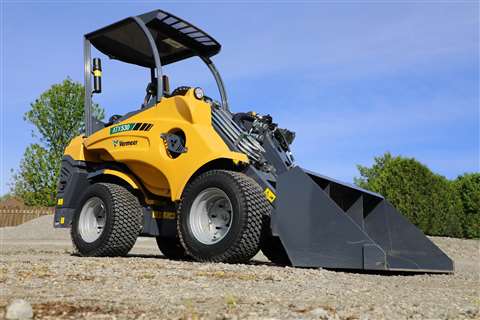 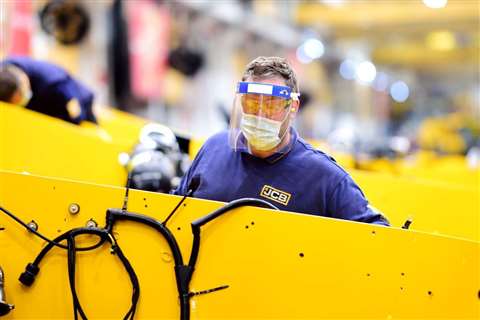