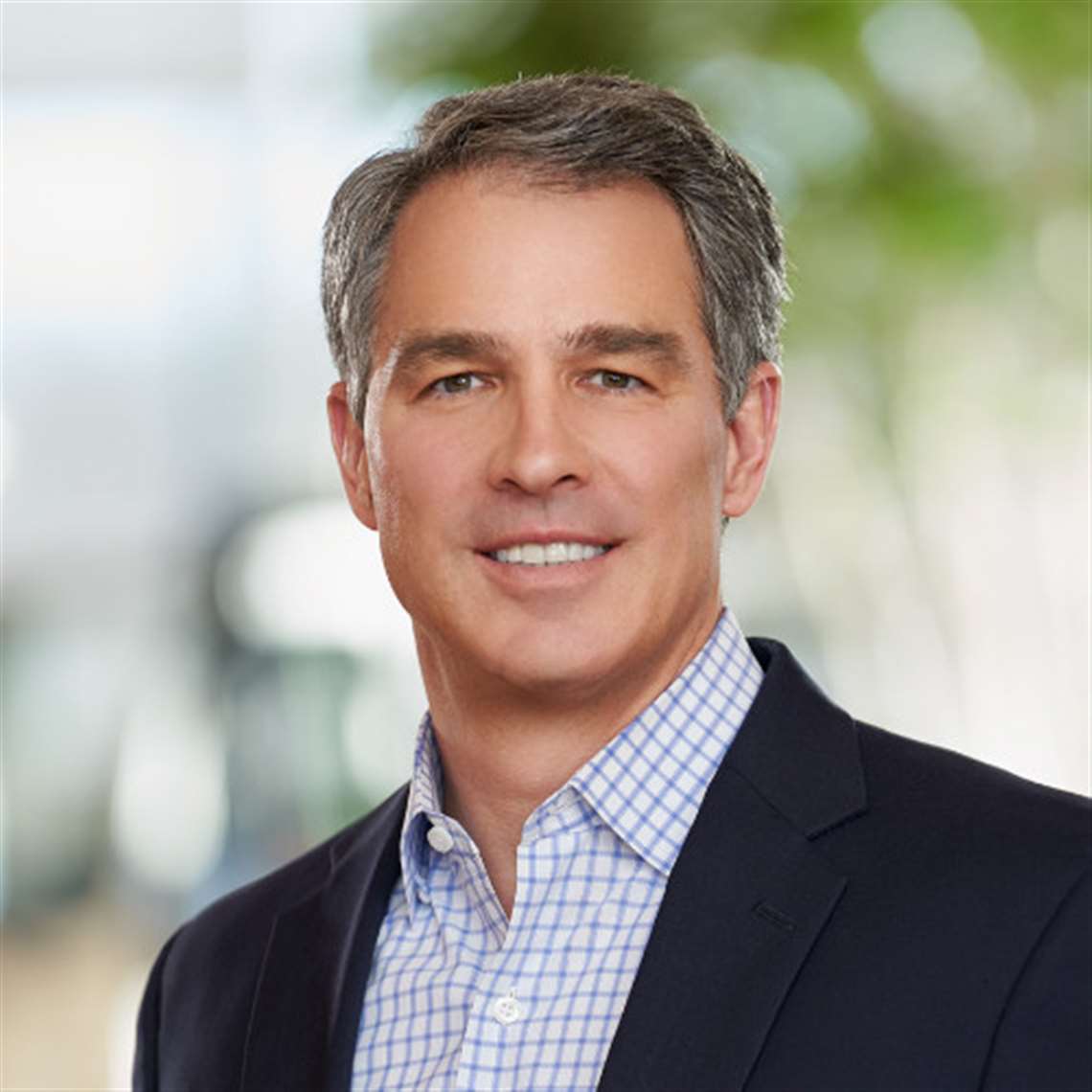 Wine joins CNH Industrial from Polaris Inc. where he was, since 2008, chief executive officer and chairman since 2013. Polaris is a U.S. manufacturer of powersport equipment such as snowmobiles and all-terrain vehicles, as well as commercial, military, electric vehicles and boats.

He has considerable international experience across a variety of industries, having held executive positions with United Technologies Corp., Danaher Corp. and Allied Signal Corp., which became Honeywell International, Inc. after a 1999 merger. He also brings extensive expertise in mergers and acquisitions in the U.S.A., Europe and Asia.

“The board is delighted at the appointment of Scott Wine, given his broad industrial experience and strategic expertise,” said Suzanne Heywood, chair and acting CEO, CNH Industrial N.V. “Scott is committed to delivering the strategy that the company outlined at its Capital Markets Day in 2019, including the plan to spin-off its on-highway activities.”