The Association of Equipment Manufacturers (AEM) has released a whitepaper on ‘The Future of Building’ with an analysis of the top ten key trends that could influence the way construction companies will operate in North America. 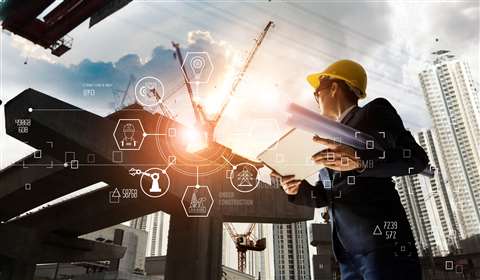 The US government is projected to have invested more than US$6 billion in autonomy R&D in 2021 (Photo: Adobe Stock)

According to the whitepaper, the ongoing advancements in technology are likely to transform the way the construction industry functions.

It is reported that more construction companies will look to electrification as a way to not only meet regulatory and social pressures but also reduce operating costs.

It is suggested that it is possible that significant economic or other market disruptions could slow the shift toward electrification.

The whitepaper further notes that given the US’s goal of cutting carbon emissions in half by 2030, the electrification of many segments of the compact construction equipment market will take place over the next decade.

In addition to this, ‘The Future of Building’ suggests that construction companies will be critical in the nationwide energy transformation. Beyond taking steps to lower their own greenhouse gas emissions, it is anticipated that construction companies will build the vital infrastructure necessary to help renewable energies claim a significantly larger share of total energy consumption over the next ten years.

Autonomous equipment is also seen to be a critical beneficiary of connected job sites. Although full autonomy in all operations will likely not yet be achieved within the next ten years, says the whitepaper, situational automation and moments of autonomy will increase considerably. 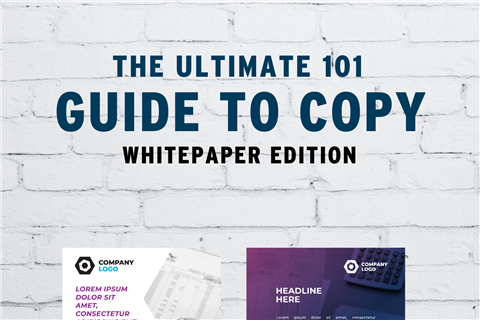 How to Successfully Create and Promote a Whitepaper
Download The Ultimate 101 Guide to Copy - Whitepaper Edition.