Liebherr has inaugurated a new assembly line for larger diesel engines at its Liebherr Components’ plant in Colmar, France.

The building of the new assembly plant started in 2012 with the move of operations in 2014. In 2016, Liebherr secured an agreement with Kohler/SDMO for the supply of its D98 engines for SDMO’s gen-sets – in which they are officially referred to as KD175 series engines.

The engine production, which for now is limited to 12-cylinder and 16-cylinder units for the gen-sets under the agreement with Kohler, closed at near 100 units in 2017 and is expected to reach about 250 in 2018 with a forecast to reach about 500 units within the next two years. The ramp up of production includes the diversification of applications for the new D98 engine series, which is expected to be utilized in heavy mining vehicles, in railcars and locomotives, and in stationary application for the oil & gas industry.

The 12-cylinder D9812 diesel engine is currently undergoing field test in a Liebherr 240-ton mining truck in the USA and in a 400-ton Liebherr R9400 mining excavator in a quarry not far from Colmar. 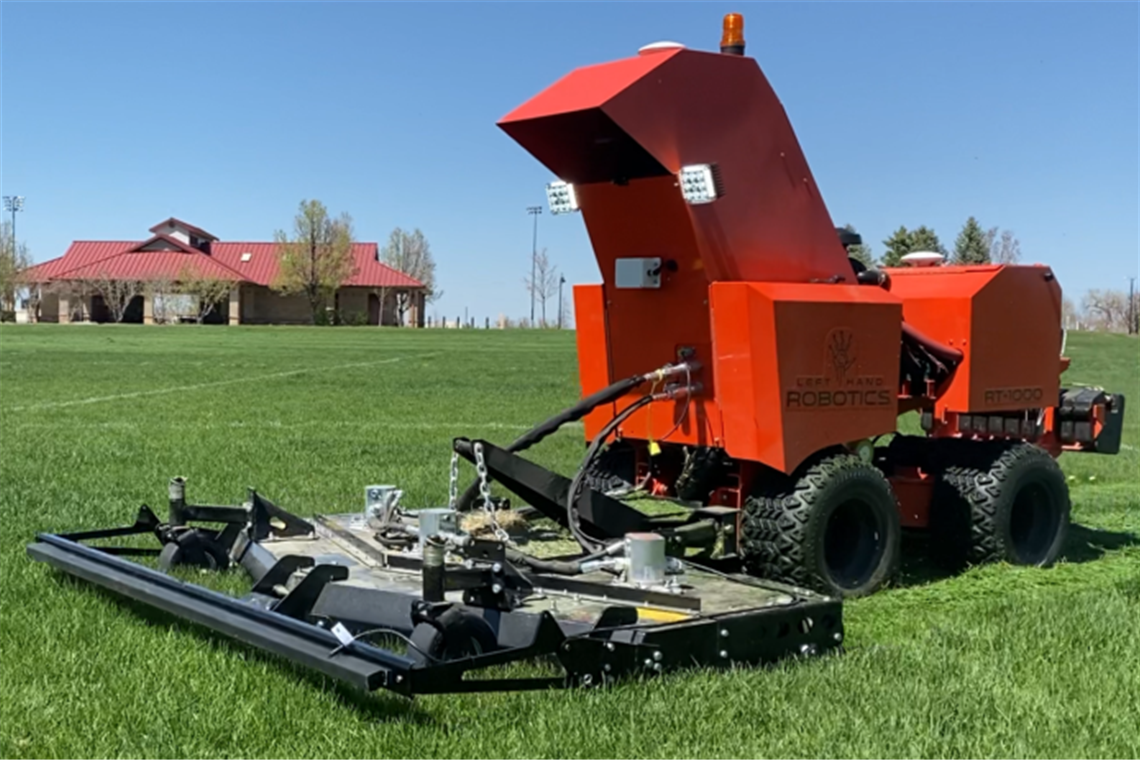 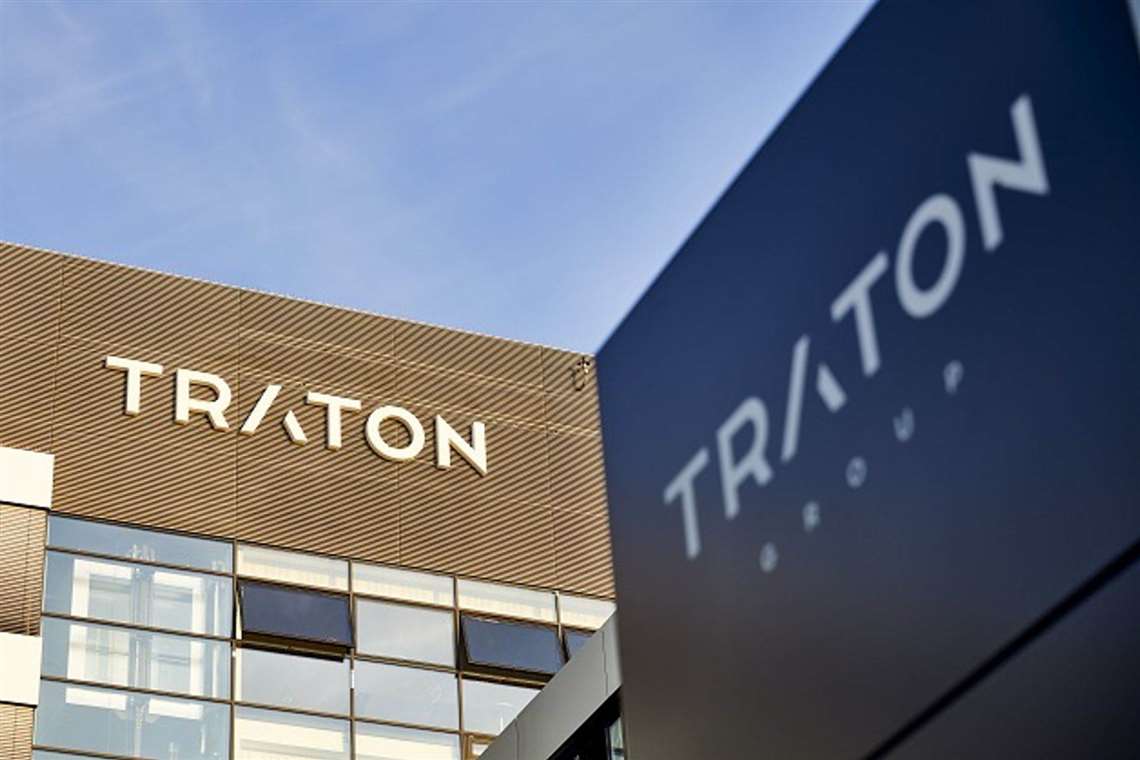