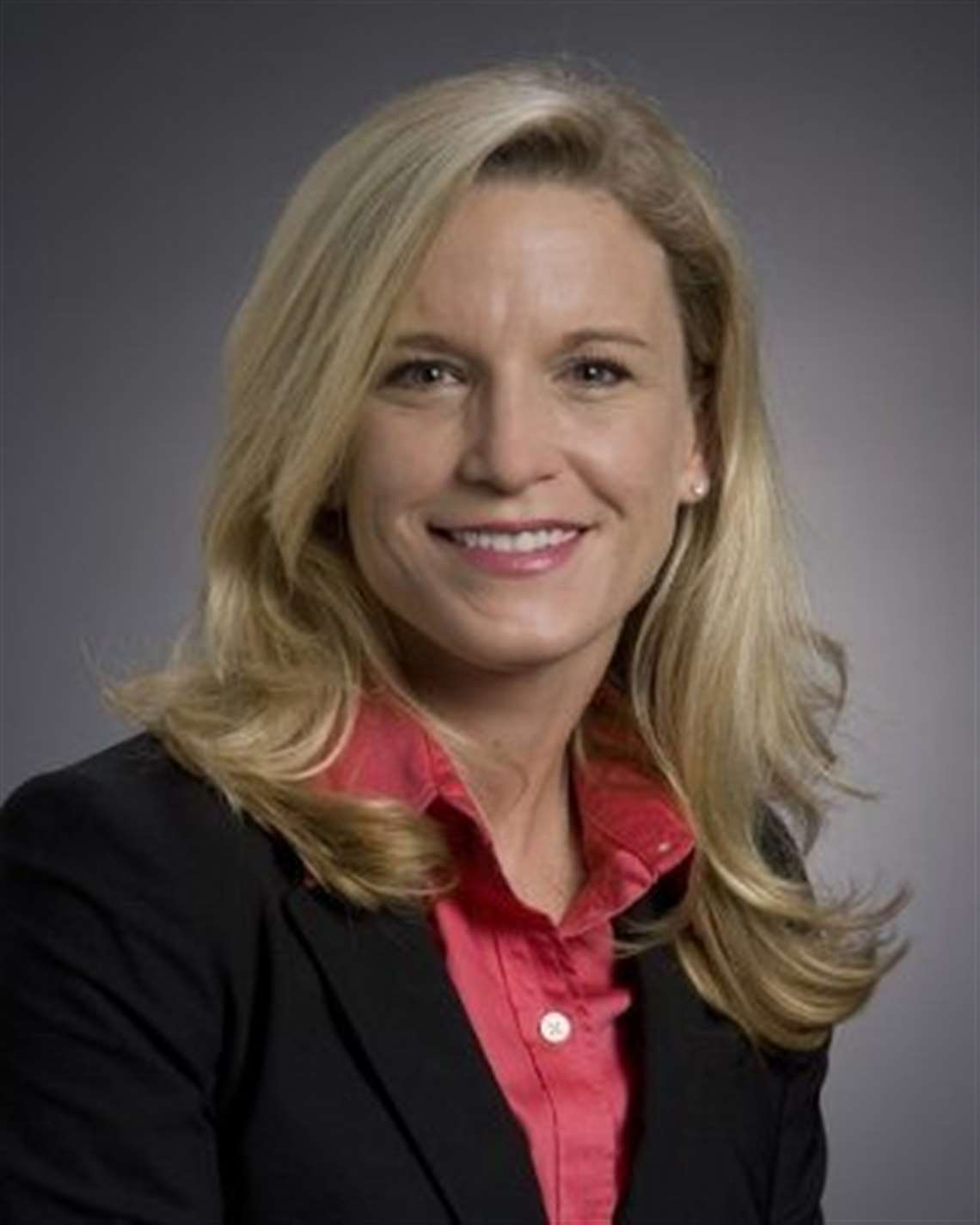 Caterpillar Inc. announced that the company's board of directors has elected Denise Johnson, currently vice president with responsibility for the Material Handling & Underground Division, as group president of Resources Industries. The appointment follows the recently announced retirement of Group President Ed Rapp. Her move is effective April 1, 2016. Johnson's successor will be named at a later date.

Johnson joined Caterpillar in 2011 as the general manager of Caterpillar's Specialty Products business unit where she had responsibility for nearly 20 facilities around the world. She came to Caterpillar after a 22-year career with General Motors.  A year later, she was elected vice president of the Diversified Products Division with responsibility for industries including forestry, paving and on-highway trucks. In 2013, she became vice president of the Integrated Manufacturing Operations Division overseeing major operations in Caterpillar's largest division at the time. She was named to her current role in 2014.  Johnson is the first woman to be named a Caterpillar group president.

"Denise leads one of the largest and most complex businesses in the company; her division makes products primarily for the mining, waste and construction industries and employs about 8000 people in 14 locations spanning four continents. She has successfully managed costs during the mining downturn and been deeply involved in restructuring within Resource Industries, all while gaining market position for multiple products in her portfolio. Denise has accomplished these business results while also delivering outstanding safety and quality metrics," said Caterpillar Chairman and CEO Doug Oberhelman.