Intermat Cancelled. Next Edition in April 2024 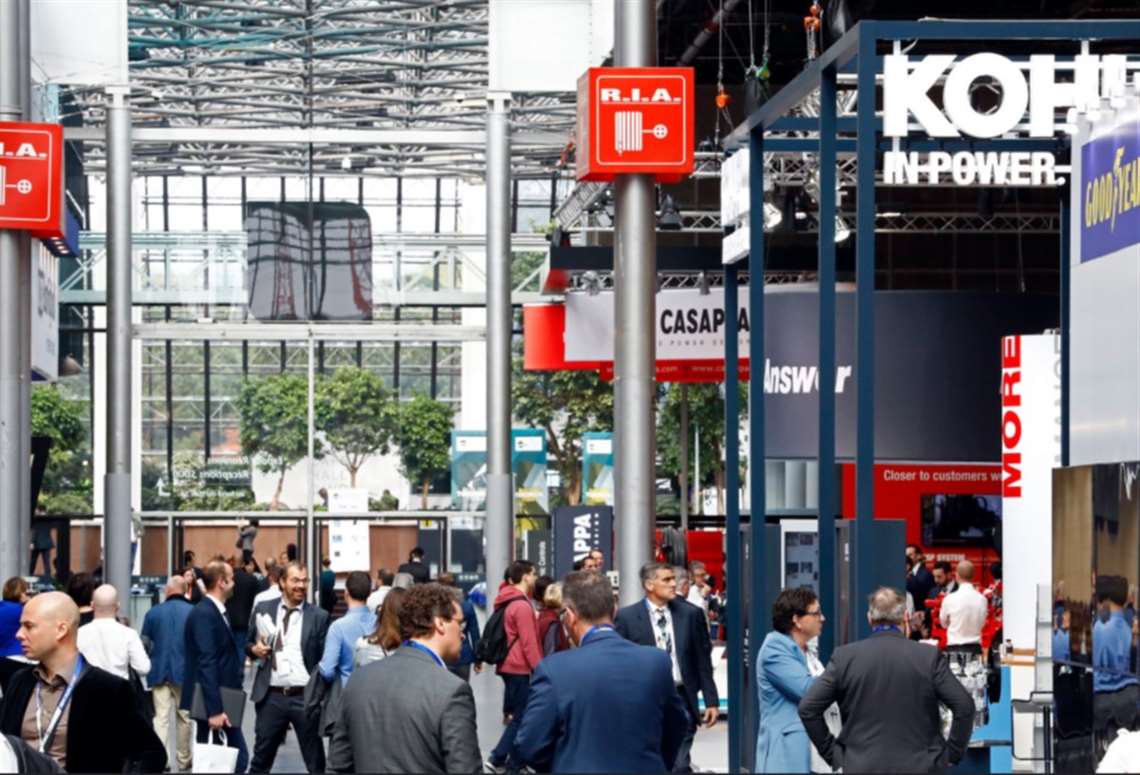 After some rumours that the construction trade show in Paris would have moved from April to October 2021, the organizers announced officially that the event is cancelled due to the many uncertainties arising from the Covid-19 pandemic which are likely to persist into the first half of 2021.

The next edition will be held in Paris in April 2024.

The organisers, Comexposium, commented that the decision was difficult and regrettable but unavoidable in view of a public health environment that remains uncertain heading into the first half of 2021 and which would not be conducive to holding the show in full confidence in April.

The decision was made following consultations with industry professionals convened in the Intermat Board of Directors.