Hydreco, a company of the Duplomatic group, introduced a new range of external gear pumps for mobile applications, such as earthmoving machinery, construction equipment, agricultural, forestry and municipal machines. 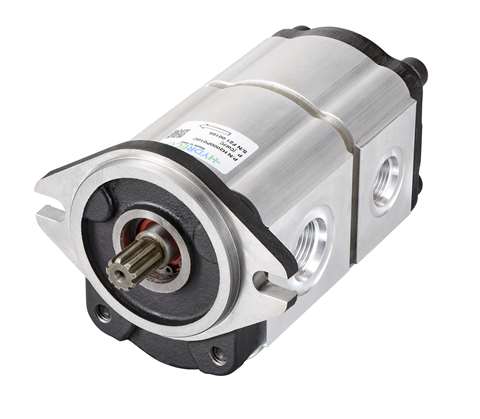 There are two groups in the new range, called HY1 and HY2; two other versions are under development, and partly already in production, both linked to group HY2: a low noise version and one with a cast iron body.

The new pump range is produced at the company’s plant in Parma, Northern Italy, which has been inaugurated in 2021. The company has doubled its production sites in Italy to meet new production targets.

Hydreco is exhibiting the new range of external gear pumps at the EIMA International 2021 agricultural tradeshow, held in Bologna, Italy, from 19 to 23 October: Hall 18, booth C28.