Hitachi to increase product and service offering in the Americas 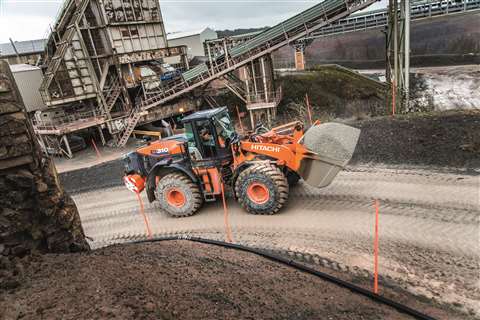 Hitachi Construction Machinery has announced an increased focus on the Americas region that will take place following the ending of the joint venture (JV) with John Deere.

The subsidiary, based in Georgia, US, has been responsible for the manufacturing and sales of Hitachi branded wheeled loaders in North America but, with the JV with John Deere to end, the company is looking to expand its offerings into the Americas.

Hitachi will conduct a thorough review of the organisational structure of Hitachi Construction Machinery Loaders America. It added that efforts would be made at establishing an independent network of construction machinery sales and parts and services business operations for the entire North, Central, and South American region.

The OEM is looking to strengthen the position of the company as the regional headquarters handling all Hitachi Construction Machinery products, including wheeled loaders, compact and construction-sized hydraulic excavators, ultra-large mining excavators, and mining dump trucks.

The subsidiary will increase its number of staff to strengthen the structure of the sales and service sector functions and to more accurately respond to market needs throughout the entire North, Central, and South American region.

In the mining business, the company will collaborate with Hitachi Construction Machinery Group companies in the region to further develop the independent network in the North, Central, and South American markets. 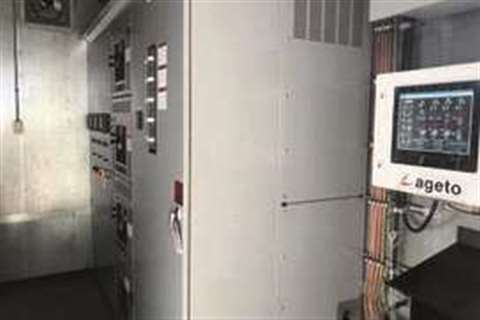 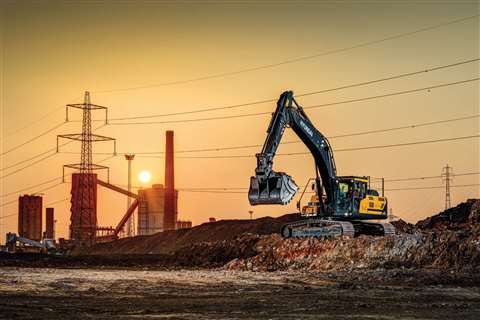