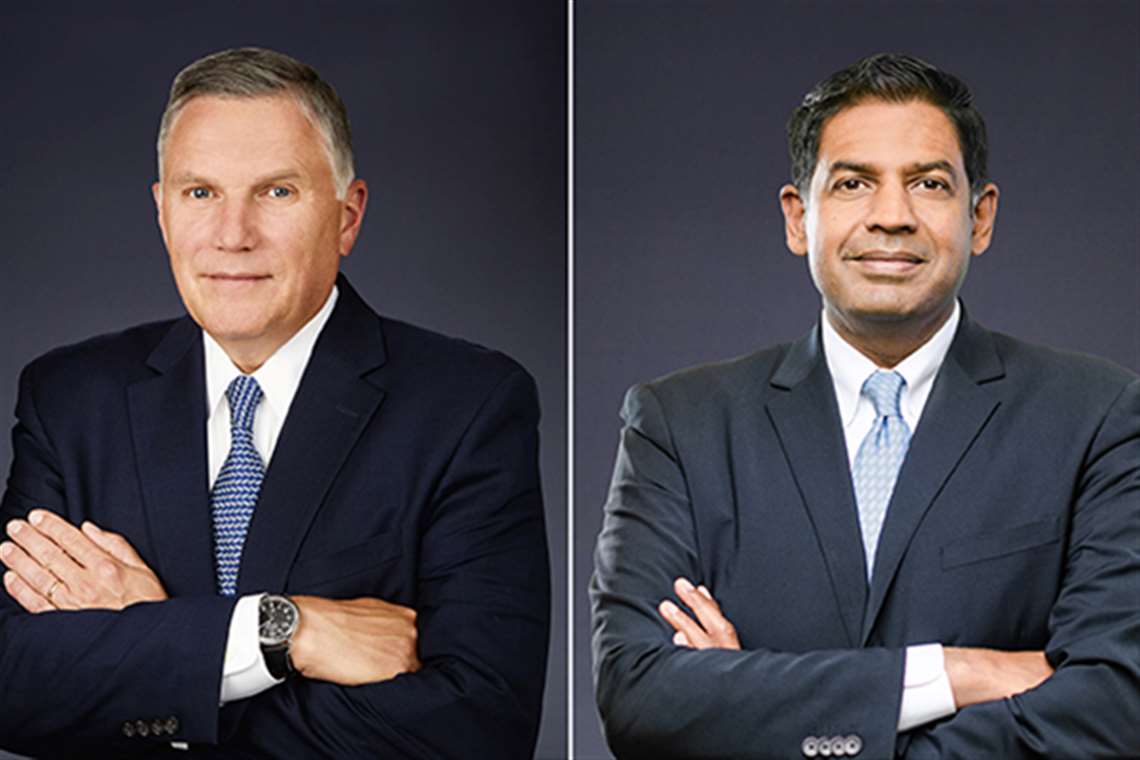 Global powertrain supplier Meritor, Inc. has announced that Jay Craig, chief executive officer and president, will transition to the role of executive chairman of the board of directors on Feb. 28, 2021. Chris Villavarayan, executive vice president and chief operating officer, has been selected to succeed Craig as CEO and president at that time and will also join the company’s board. Meritor’s current chairman, William R. Newlin, will become lead director of the board as part of the transition plan.

“On behalf of the entire board, I would like to thank Jay for his stewardship and commitment to Meritor,” Newlin said. “Under Jay’s leadership, Meritor has expanded its product portfolio, strengthened its financial foundation and delivered significant value to shareholders. We look forward to his ongoing contributions as executive chairman of the board.

“As Jay transitions to his new role, we are fortunate to have Chris, who has overseen global operations for the company, in addition to product and customer strategy and supplier relationship management, step in as CEO to help usher in the next phase of growth and innovation.”