Electric focus for XCMG in 2022 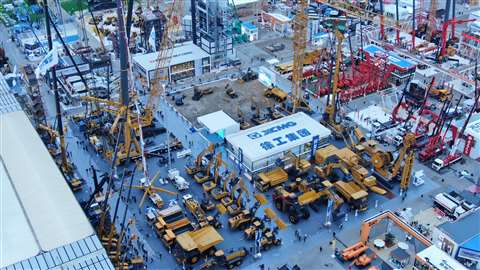 XCMG is one of the world’s largest construction equipment manufacturers

China-based XCMG has said that it will launch new electric powered products in 2022 to expand its portfolio of electric equipment.

The OEM – ranked number three in the most recent Yellow Table – said in a press release that the trend for electric power will only increase due to increasingly stringent environmental protection requirements, and the large demand for equipment replacement.

From December 1, 2022, a new emissions standard will come into operation in China, the National IV emission standard.

The standard, issued by China’s Ministry of Ecology and Environment, states that all off-road mobile equipment, as well as the diesel engines that run them, consuming 560KW or more, produced, imported and/or sold in China must meet the requirements.

According to the standard, the emission of nitrogen oxides and particulate matter must be decreased by 13%-45% and 50%-94%, respectively. Furthermore, rules concerning the management of old equipment in terms of environmental protection will be strengthened. This will put pressure on all makers and users of such equipment to upgrade and/or replace.

During the National People’s Congress (NPC) in 2020, Zeng Yuqun, a member of the national committee of CPPCC (Chinese People’s Political Consultative Conference) and chairman of Contemporary Amperex Technology (CATL), submitted a proposal to promote the electrification of construction machinery and heavy trucks with the goal of setting an example for industries worldwide.

XCMG has developed a lineup of hydrogen fuel tractors and dump trucks and is working with Aleisi Hydrogen Energy Technology and Sunrise Power on a project involving electric and hydrogen-powered vehicles with the government of Ejin Horo Banner. 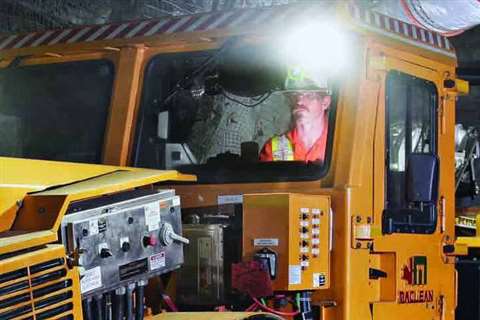 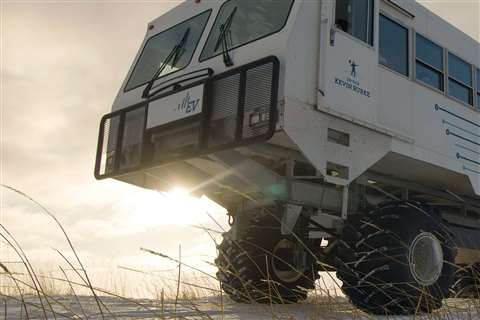 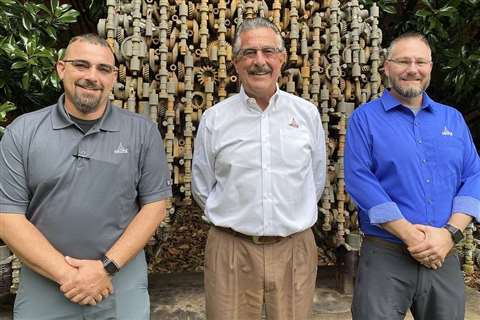 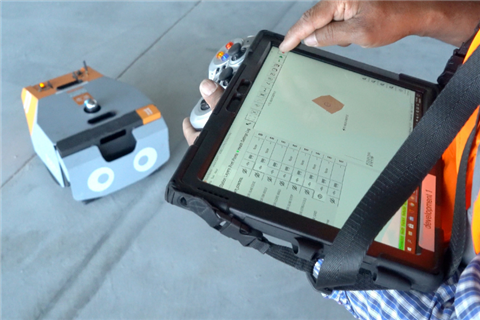