Deutz Corp. announced it will be adding another Deutz Power Center, this time in Las Vegas, Nev. The new location will operate as Deutz Power Center West and is the eighth power center the company has opened since it established the first location seven years ago.

“Since we launched the Deutz Power Center concept back in 2014, our OEM partners and end user customers have really embraced it and made it a big success,” said Dominick A. “Nick” Vermet, vice president, Power Center Operations for Deutz Corp., Norcross, Ga. “The addition of Deutz Power Center West in Las Vegas will help us not only serve the large number of rental companies in southern Nevada, but it will also help us provide much-needed Deutz service and parts to our customers in San Francisco, Los Angeles and all across California.”

“Taking on this new position with Deutz Power Center West is a great way for me to apply what I’ve learned over the past eight years at our operation in Norcross,” Guriel said. “Since joining Deutz in 2013, I’ve learned about what it takes to hire and manage a solid team, as well as the importance of providing excellent aftermarket sales and support to our customers. As we prepare to open this new Power Center location, we’ll have all the people, processes and products in place to ensure that our customers throughout this region can keep their machines up and running.”

The Las Vegas power center will have a fully stocked parts counter and provide regularly scheduled and emergency service of Deutz engines, either at the power center location or at the customer’s site via a team of mobile service technicians.

In addition to the facility in Las Vegas, mobile technicians will be permanently located in Los Angeles, San Francisco and Bakersfield, Calif., which Deutz said will allow them to quickly and efficiently manage customer needs in those areas without requiring extensive travel time.

Deutz Power Center West is expected to be operating by the end of September. 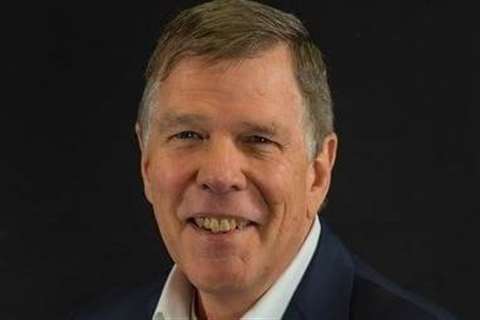 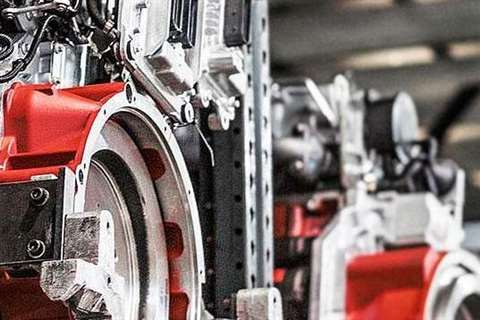