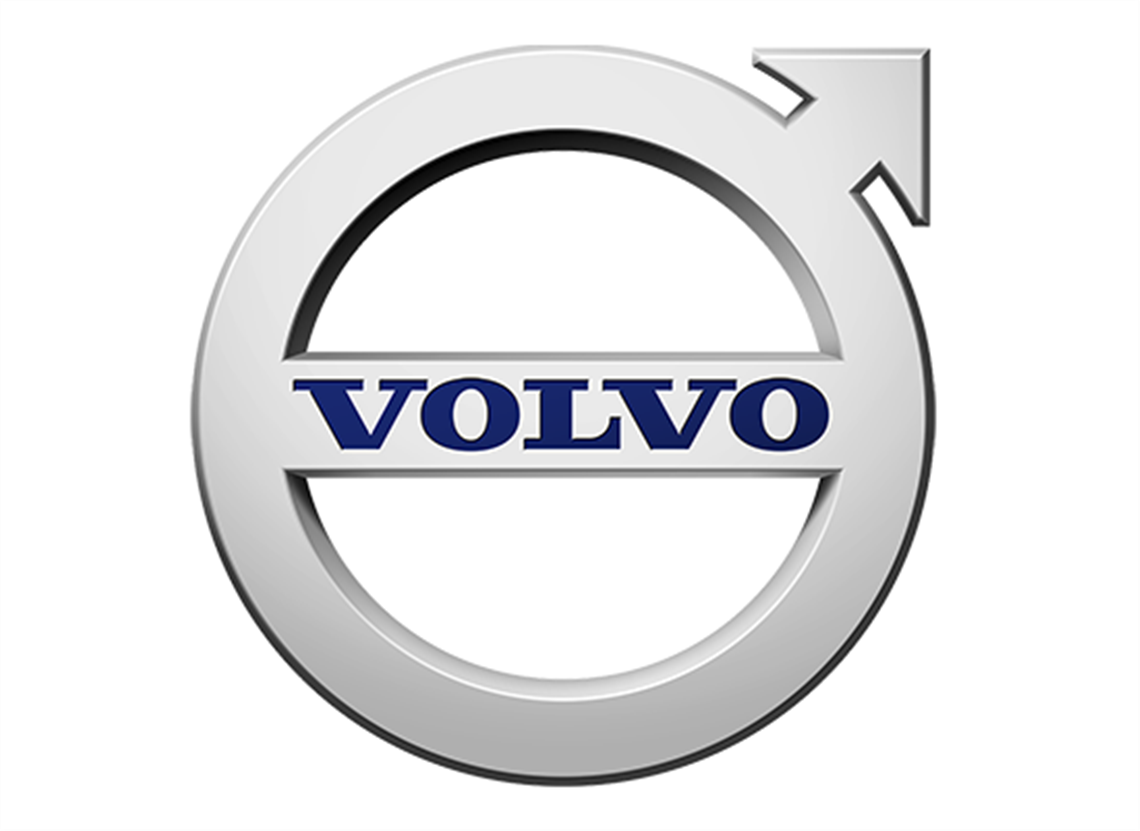 “Improving customer sentiment in the wake of the COVID-19 outbreak” saw demand for construction equipment and services recover strongly in the third quarter of 2020, particularly in China, according to Volvo Construction Equipment

The company has posted improvements in sales, orders and machine deliveries in the period, it said.

While net sales in the third quarter decreased by 2% when adjusted for currency movements they were up 6% in the period. Adjusted operating income was also slightly down in the corresponding period in 2019. This equated to an operating margin of 11.1% (12.2%).

The company said that most markets recovered well from the effects of the COVID-19 pandemic in the third quarter, with machine utilization at the end of the period at almost 2019 levels. That said, the ongoing uncertainty created by the pandemic weighed on the European market, which up to the end of August was down by 19%.

The North American market was also down by 19%, while South America was up 11%, albeit from very low levels in 2019, Volvo CE said In Asia (excluding China), the total market was down 13%. The Chinese market recovered strongly from the impact of the pandemic, driven by government stimulus measures, prompting an increase in demand of 22% in the period.

“After the sharp COVID-19 triggered downturn of Q2 we saw construction activity gradually improve across most markets in the third quarter,” said Melker Jernberg, President of Volvo CE. “Demand was particularly strong in China, the world’s biggest market, and here we continued to grow our market share. With continuing uncertainty due to the ongoing spread of the pandemic, we will maintain a tight focus on cost control, and prioritize the health and safety of colleagues, customers and business partners.”

The company added that in line with its policy of concentrating on core product groups, Volvo CE divested its North American Blaw-Knox paver range during the third quarter. It also announced that the first deliveries of its all-electric compact machines would begin in UK, France and Germany in the coming weeks.