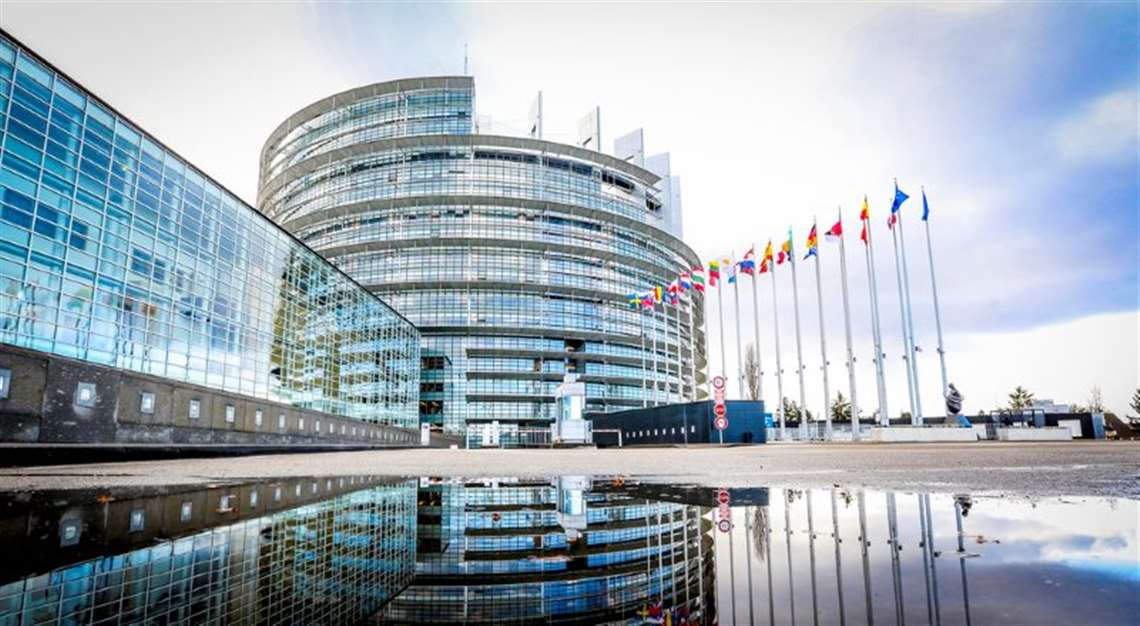 New Euro 7 emission laws for cars, vans, lorries and buses in the European Union (EU) could be adopted in quarter four 2021 according to a European Commission roadmap which has been released.

The update follows the recent closure of a public consultation period which attracted almost 70 responses from interested parties – many of them suppliers into the industry, trade associations and local authorities.

In a new assessment by the Commission it said: “The EU automotive industry must lead the global transition to zero-emission vehicles, rather than follow the lead of others. This will allow the industry to take advantage of the business opportunities offered.

“Significant efforts have been made over the last four years to reduce emissions of air pollutants, in particular in the wake of the Dieselgate. In parallel, new power trains – battery electric and hydrogen – are emerging as an alternative to the combustion engine. However, although the roll out of such technologies is accelerating, it is still slow.

“In the meantime, more needs to be done to “clean” the combustion engine to ensure protection of human health in urban areas and to prevent the internal market from fragmenting due to individual national initiatives (e.g. diesel bans, petrol bans).

“The European Green Deal roadmap therefore includes a proposal for more stringent air pollutant emissions standards for combustion-engine vehicles by 2021. Given the overall ambition of the European Green Deal, any possible policy action on stricter air pollutant emission limits must also consider the EU’s objective of achieving climate neutrality by 2050.”

Industry observers believe that the current Euro6/VI emissions standards have not fully achieved their goal of effectively limiting all harmful air pollutant limits from new vehicles and have been impacted by several factors in particular because, the commission says,: “Current vehicle emission standards are hampered by their complexity. In particular, there are separate regulatory frameworks for cars/vans and lorries/buses, different dates of entry into force for Euro 6/VI steps, a great many different emission tests, all of which are complex, and differences in emission standards based on fuel and technology.”

The Commission said it had identified a preliminary set of three policy options to achieve its objective of improving air quality.

Option 1 will consider a narrow revision of Euro 6/VI and addresses key simplification and coherence challenges 3 in an increasingly complex environment. This option would involve setting up a single air pollutant emissions standard for cars, vans, lorries and buses. It would also involve simplifying the existing emission tests while keeping a focus on real-world testing.

Option 3 will consider a comprehensive revision of Euro 6/VI by introducing, in addition to the measures in option 2, real-world emission monitoring over the entire lifetime of a vehicle. Data on air pollutant emissions collected through on-board monitoring (OBM) would subsequently support market surveillance and in-service conformity testing. These data may also be used for roadworthiness tests (i.e. periodic technical inspections and technical roadside inspections), and/or for automatically enabling a zero-emission mode depending on the location of a vehicle (“geo-fencing”).

Feedback to the Commission’s plans was extensive. Transport for London said: “The Greater London Authority welcomes the opportunity to comment on the Development of new European Emissions Standards for cars, vans, lorries and buses. We feel it is valuable to respond given that poor performance of previous Euro standards delayed improvements to London’s air quality.”

Meanwhile Bosch commented: “The impact of road traffic on air quality needs to decrease further. Since the internal combustion engine will remain an important part of the future powertrain mix beyond 2030, new emission standards need to reflect technological progress while ensuring competitiveness of the European automotive industry.”