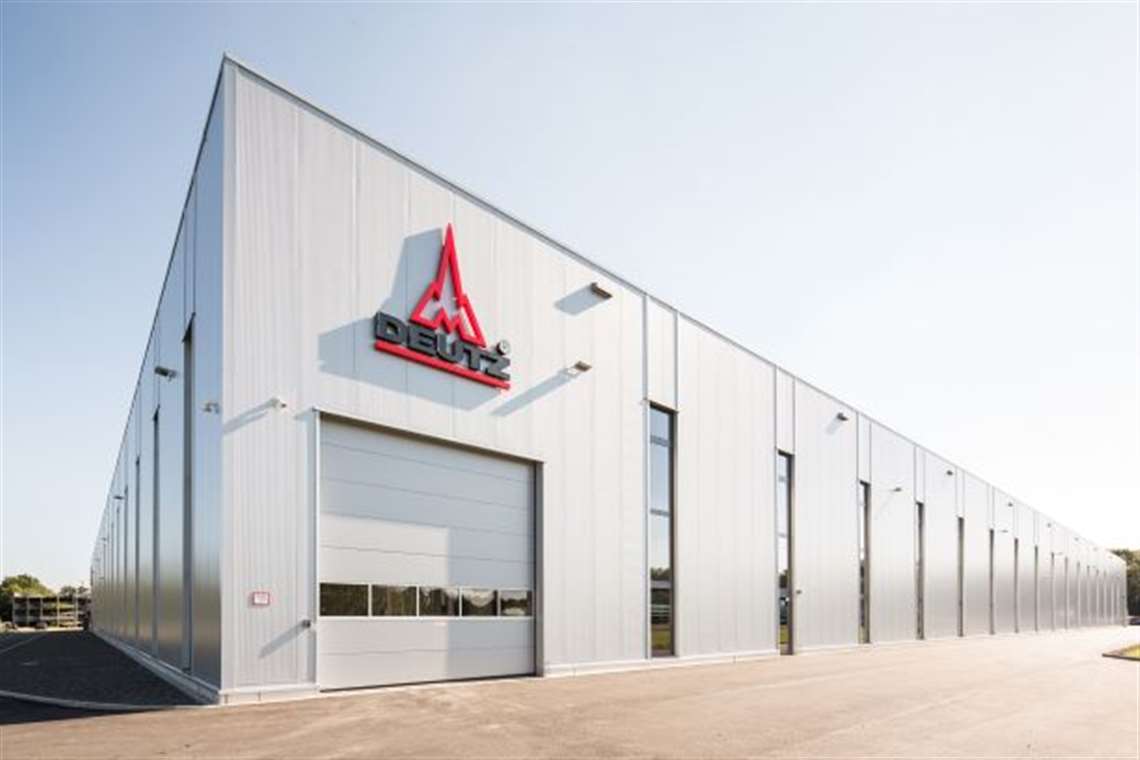 Deutz said it is increasing its revenue targets for China as it continues to make further progress with its strategy in the country.

The company said it is continuing to make “good progress” with its growth strategy in China.

It added that now that the company and Chinese diesel engine maker Beinei’s new factory for contract manufacturing has been completed, local production of the 2.9 and 6.1 engine series can commence in early 2021 as planned. Engines for aerial work platforms, forklift trucks, and smaller construction equipment will be made at the site in Tianjin, which will serve as the production hub for the Asian market.

The joint venture with China’s construction equipment manufacturer Sany is also progressing well and has already proved profitable this year, said Deutz adding that the objective is to raise the annual production volume of approximately 7,000 achieved in 2019 to around 20,000 engines in 2020. The Deutz-Sany assembly plant in Kunshan produces engines for trucks, construction equipment, and concrete pumps. This joint venture, established in 2019, has allowed Deutz to consolidate and build on its position as an experienced technology partner in China, it said.

The two joint venture partners are currently building a new engine plant in Changsha, which is scheduled to be completed at the end of 2021. Deutz and Sany  has received subsidies of approximately US$ 37 million from the city of Changsha to fund the project.

“The implementation of our China strategy is progressing according to plan. The fact that current demand means we have been able to increase the 2022 revenue target for China from around €500 million to roughly €800 million is a tremendous achievement, particularly given the challenges presented by the coronavirus pandemic,” said Deutz chief executive officer Dr Frank Hiller.