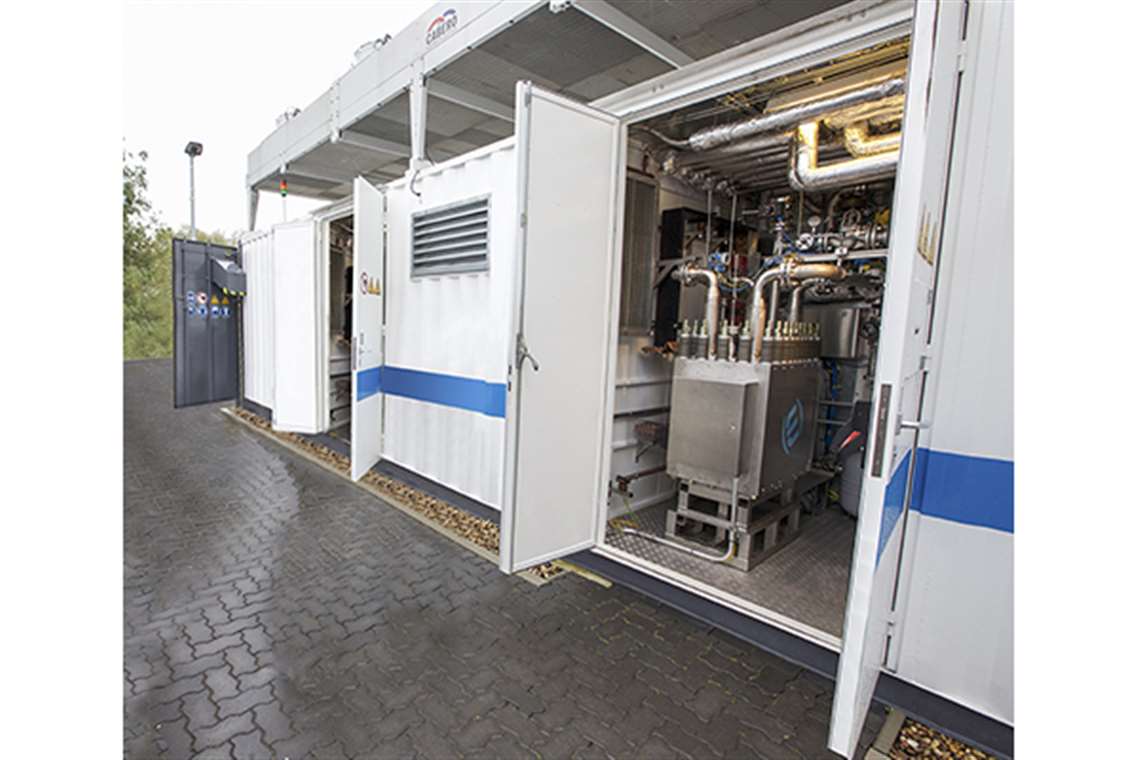 Cummins announced it will provide a 5 MW proton exchange membrane (PEM) electrolyzer that will provide renewable hydrogen for the Douglas County Public Utility District (Douglas County PUD) in Washington. It will be the largest and first of its kind in use by a public utility in the United States, according to the company.

Expected to be operational in 2021, the new renewable hydrogen facility allows the Douglas County PUD to manufacture commercial hydrogen using electrolysis to harvest hydrogen from water from Wells Dam on the Columbia River. The PEM electrolyzer system takes the excess renewable energy and through a chemical reaction splits water into hydrogen and oxygen. The hydrogen acts as an energy carrier and the oxygen is released into the air. The hydrogen can then be stored in a gas or liquid state to be used in a multitude of applications, including fuel cell electric mobility. The electrolyzer is powered by clean hydroelectricity, so the production of hydrogen does not generate any carbon emissions.

“At Cummins, we believe that scaling hydrogen technologies will continue to grow low-carbon solutions,” said Amy Davis, Cummins vice president and president of New Power, the company’s alternative power business. “It takes enterprises, governments and utilities working together, like what we have done with Douglas County PUD, to make alternative power a reality and promote a more sustainable world. Douglas County PUD is just one example of how Cummins is expanding the energy market and driving new power solutions for our customers.”

Cummins said the electrolyzer technology provides a means to address one of the largest dilemmas in the renewable energy industry — how to store the energy when it’s not in demand. Cummins’ PEM electrolyzers, like Douglas County PUD’s electrolyzer plant, enables utilities to store the excess energy that they would typically sell off to the market at a financial loss, or not harness at all, and instead store that energy to sell into a new green hydrogen market.

Additionally, it creates a way for utilities to engage in new market opportunities outside of their typical service area, removing growth barriers often faced in the industry, Cummins said.

“As the first renewable hydrogen production plant in Washington State, we understand the importance of great partners, and we believe Cummins’ will help us build a successful project.”

The electrolyzer project is a part of an initial 5 MW project made possible by the passage of Senate Bill 5588 in Washington state last year, which authorized public utility districts to make and sell hydrogen. It will be built in the Baker Flats Industrial Park, which is located outside East Wenatchee and will use surplus hydropower from the Wells Dam Facility to produce renewable hydrogen.

“This project is a watershed, a first step into the huge economic and environmental opportunity that our growing use of clean power offers,” said Ken Dragoon, executive director of the Renewable Hydrogen Alliance. “For the first time, the Northwest will produce clean fuels from renewable electricity—and the Douglas County PUD’s innovative plan will use their electrolyzer’s flexibility to free up valuable capacity on their dam.” 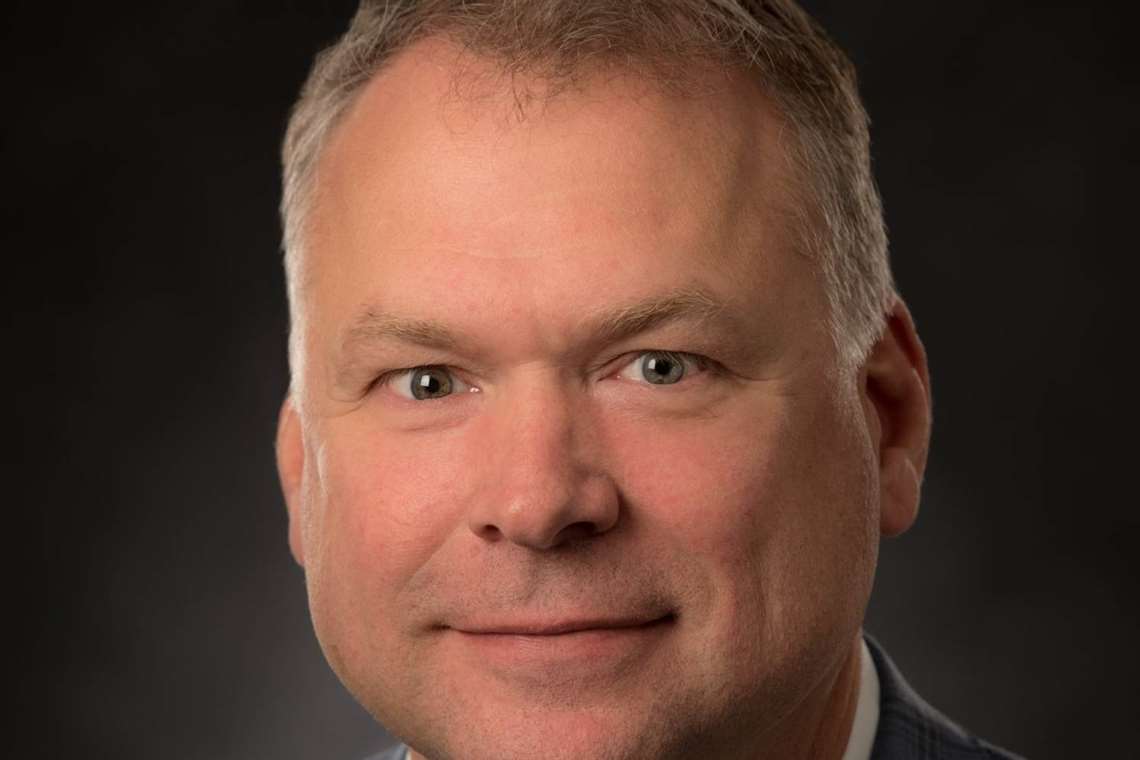 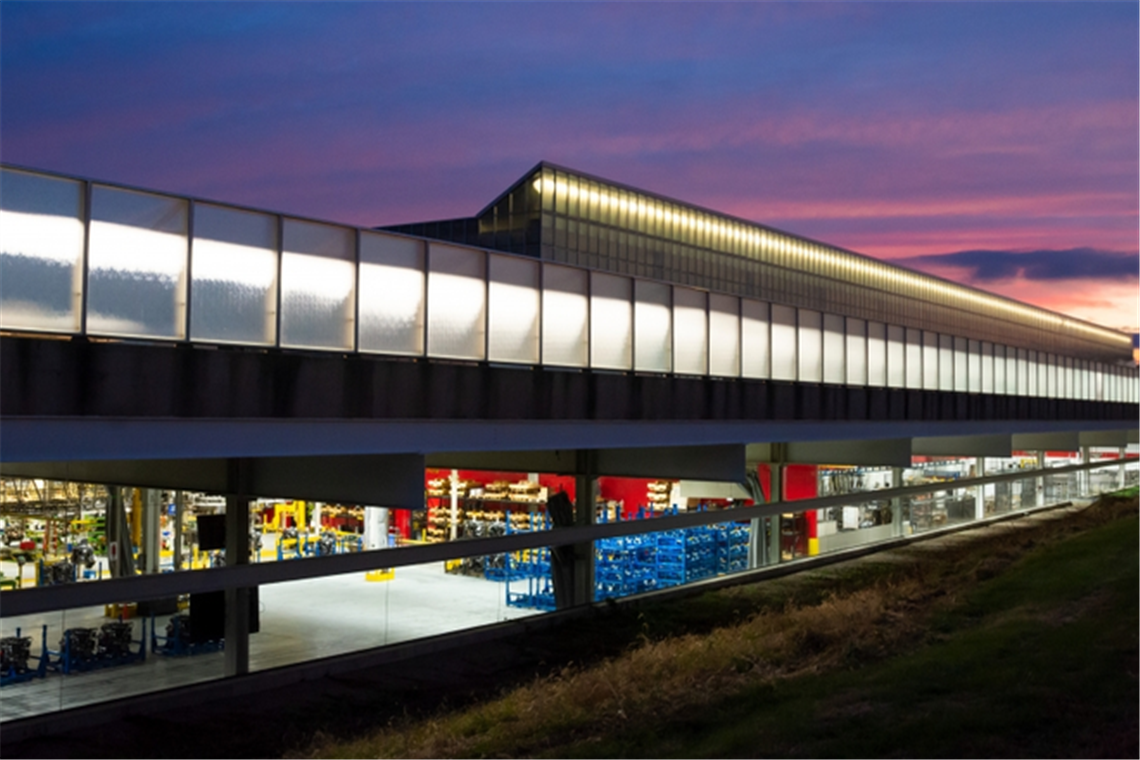 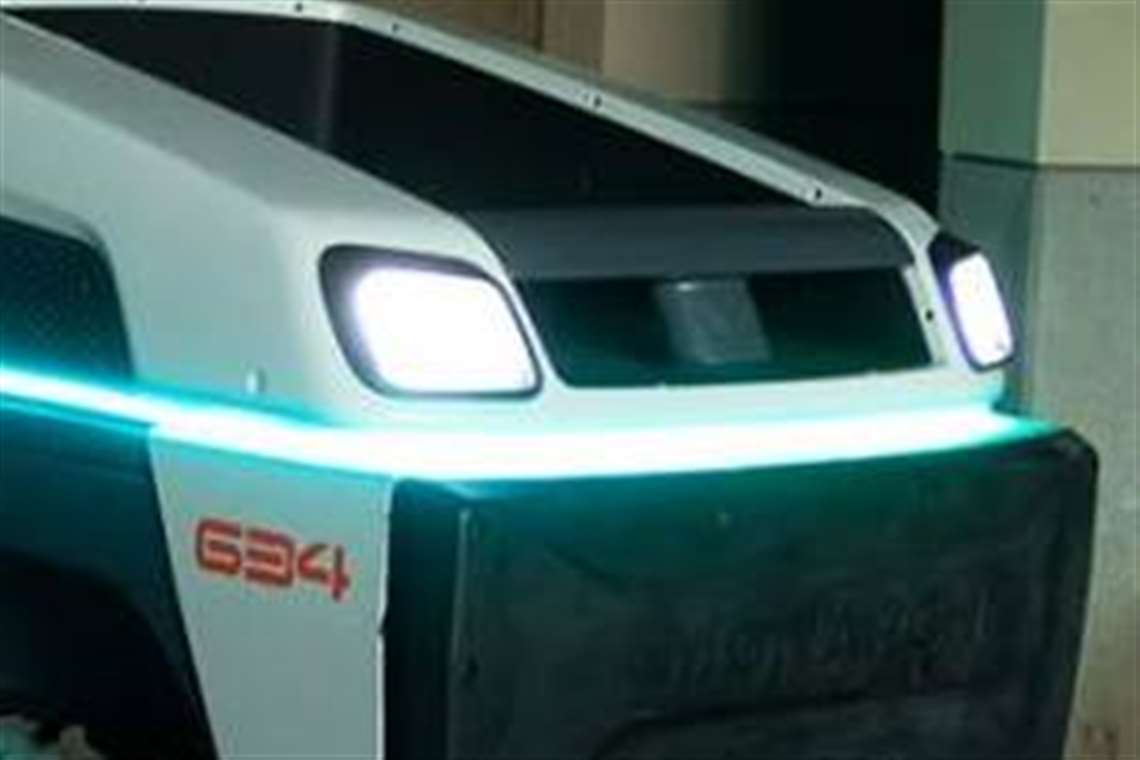 “The more jabs, the better”
AEM briefing provides perspectives on the economy, the pandemic and the future.
Loading...
Previous Next ×