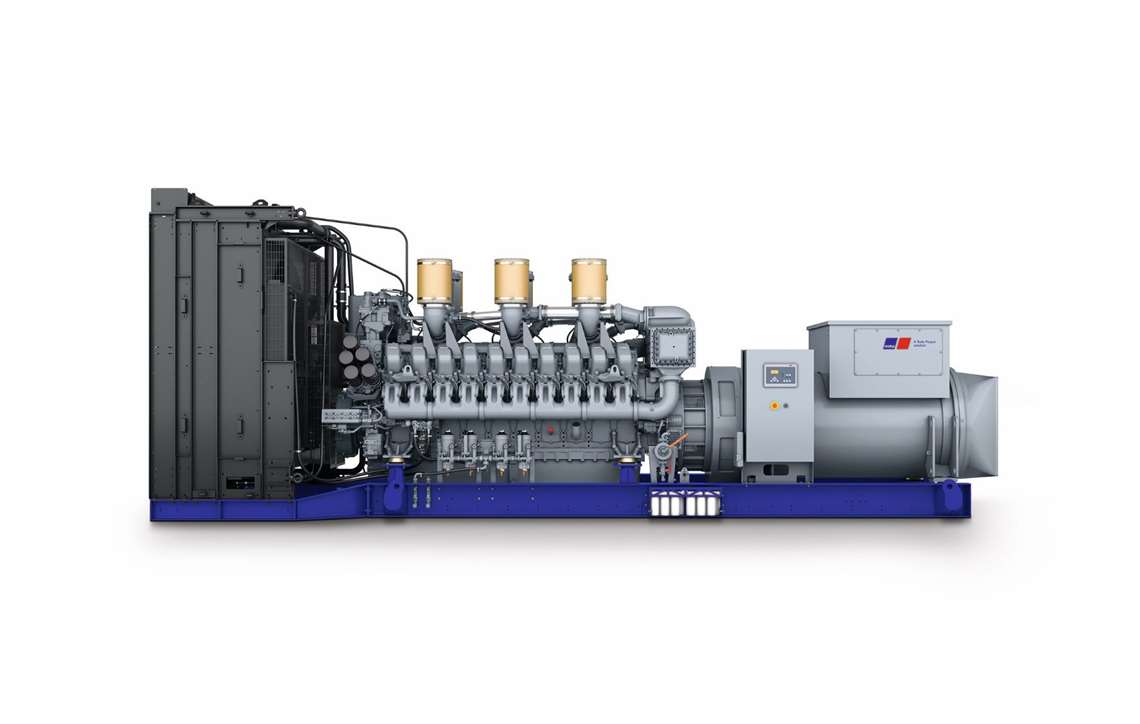 MTU Cooltech Power Systems will produce sets powered by MTU Series 1600, 2000 and 4000 engines for applications including hospitals, airports, mining, semiconductors, telecoms and the rapidly growing data centre market. Production is due to start at the end of 2020.

MTU Cooltech Power Systems will  have a workforce of around 50 employees when it is launched this year. The joint venture will produce a range of generator sets based on MTU engines which are to be supplied from Germany and China. Rolls-Royce and Shanghai Cooltech Power will then market and deliver these generator sets to their Chinese customers.

Rolls-Royce and Shanghai Cooltech Power have had a partnership since 2013. Shanghai Cooltech Power is one of the biggest customers of the Power Systems business unit in China and has already installed nearly 1,000 MTU engines in backup generator sets. A key focus has been the telecommunications market, which will also be a major target now for the new joint venture.

Rolls-Royce said the data centre market has recently received a significant boost from the Chinese government’s newly announced New Infrastructure development plan, a program launched by the central government to accelerate the digital transformation of the economy.

Tobias Ostermaier, President MTU Greater China, Rolls-Royce Power Systems, said: “This is an important step to further accelerate our fast-growing business in China. We pursue our growth strategy for diesel systems in China and move further towards becoming a provider of integrated power solutions in this strategically important market.

“The Chinese market presents tremendous opportunities for Power Systems’ business growth in a challenging global environment. We have an important role to play in ensuring power for China’s New Infrastructure such as telecommunications networks, servers, and data centres through our best-in-class safety-critical MTU power solutions.”

Xu Nai Qiang, President of Shanghai Cooltech Power, said: “We are proud to form the new joint venture with Rolls-Royce, which enables us to manufacture products of the highest quality for the Chinese market, and  to continue and enhance the success story of our long-standing collaboration.”

“As a result, we will be in a better position to adapt our product range to market requirements and to provide our customers with local support. Irrespective of the new joint venture, we will maintain our long-standing strategic partnerships and well-established collaboration with our community of Chinese partners in the field of decentralised power supply systems, and will systematically continue and strengthen these partnerships,” said Ostermaier.

Rolls-Royce has been producing MTU engines in China since 2006 and formed joint ventures with Chinese manufacturers to continue localizing its footprint over the years. The founding of MTU Cooltech Power Systems will help accelerate its localization in China to seize business opportunities and better serve the market, it said.