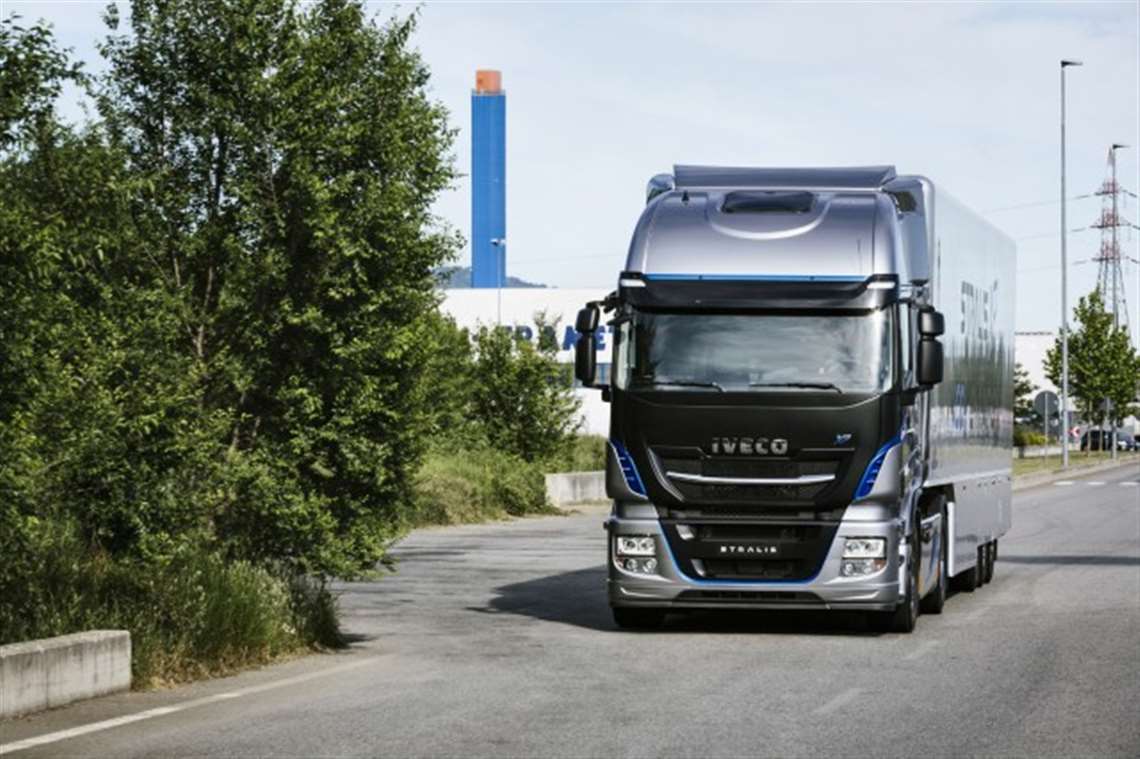 According to a media report, German prosecutors said on Wednesday they were searching offices as part of an international fraud investigation into potentially illegal emissions software found in engines used in Fiat, Alfa Romeo, Jeep and Iveco vehicles.

The Financial Report article said: “The searches in Germany, Italy and Switzerland focus on individuals at an international automotive company and an international commercial vehicle manufacturer, the Frankfurt prosecutor’s office said in a statement, without naming the companies.”

CNH Industrial, which makes Iveco commercial vehicles, said in a statement:”CNH Industrial confirms that a number of the Group’s offices in Europe have been visited by investigators in the context of a request for assistance by magistrates in Germany. The company immediately made itself available to the officials, providing its full cooperation. CNH Industrial is examining the relevant documentation in order to properly address any requests that the magistrates may have.”

It added: “Although these cars passed pollution tests in a laboratory, the cars used software to largely switch off exhaust emissions filtering while driving on the road, they added.

“The investigation, which is coordinated by EU justice agency EUROJUST, focuses on nine individuals living in Italy and their activities between 2014 to 2019,” it was reported. 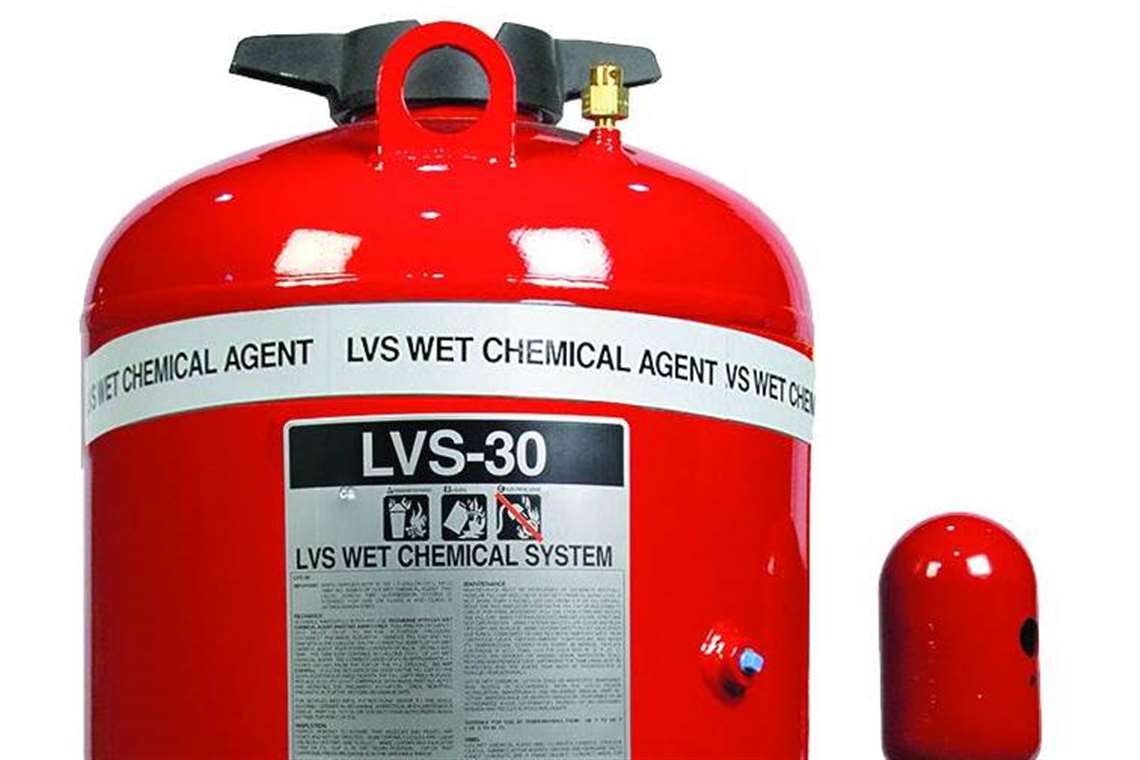