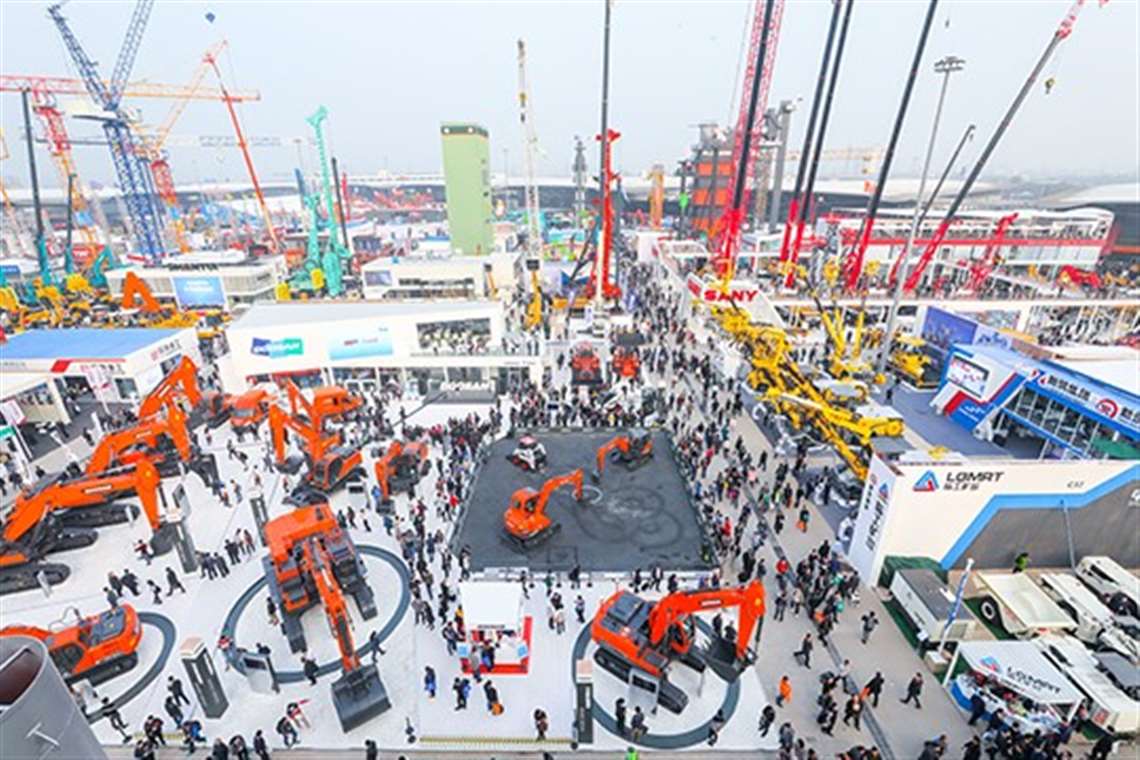 While Bauma China is going forward as planned from November 24 to 27 at the Shanghai New International Expo Centre, it’s increasingly likely to be essentially a domestic Chinese event, as non-Chinese companies rethink their participation.

Caterpillar, Perkins’ parent company, is still scheduled to exhibit, but there are indications that the company is reconsidering its attendance. Another major company, Germany’s Wirtgen Group, has also confirmed that it will not be at the event.

When contacted by Diesel Progress, industry heavyweights Dana, ZF and hydraulic valve specialist Husco have confirmed that they are planning to exhibit at the event. In addition, Volvo Construction Equipment has confirmed that it and its China-based subsidiary SDLG will be at the show and while local Chinese associates will make up most of the personnel on site, the company said some members of Volvo CE’s senior management are expected to attend.

The show will be the 10th edition of the trade fair for construction machinery, building material machines, mining machines and construction vehicles. According to organizer Messe Muenchen more than 3000 exhibitors are expected at the show which has exhibition space of 300,000 m². Visitor registration is expected to be open from mid-August.

In a statement the organizers said: “China’s economy is recovering apparently from the coronavirus shutdowns, and trade fairs are key to rebuilding economies.

“China unveiled a series of economic stimulus policies and the investment in infrastructure is expected to increase by 10%. Thanks to this, it is estimated that the growth rate of China’s construction machinery industry will reach 10% this year.

“The health and safety of exhibitors, visitors and partners will continue to be top priority. The notice and guidelines of preventing and controlling the epidemic on organizing exhibitions published by Shanghai Municipal Commission of Commerce and Shanghai Convention & Exhibition Industries Association will be strictly followed during the show, the various prevention and controlling security measures will be effectively implemented to ensure the safety and orderliness of the exhibition.

“This includes besides the insurance of venue sanitary and provision of on-site medical services also the full online registration of all participants.”