Yet Another Acquisition By Power Test 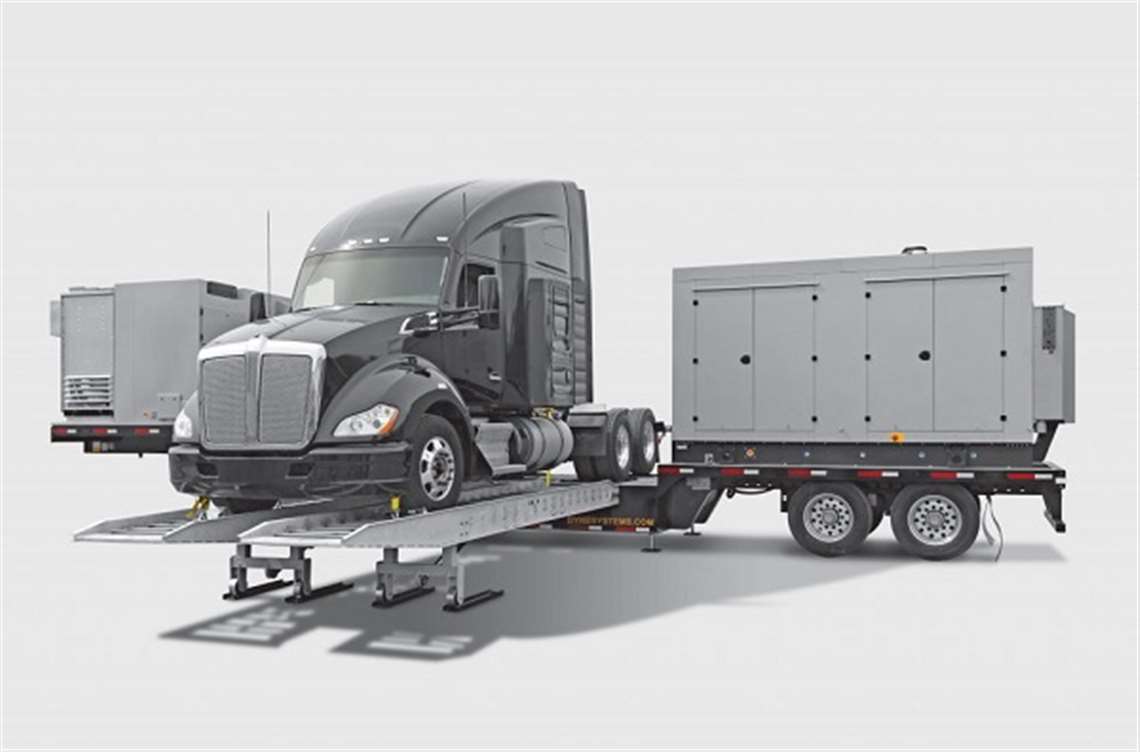 Power Test Inc., the Sussex, Wis., designer and manufacturer of dynamometers and test systems, has acquired Taylor Dynamometer, Inc., a Milwaukee, Wis., based manufacturer of engine, chassis and towing dynamometers, as well as hydraulic test centers and controls. Financial terms were not announced.

“Taylor Dynamometer is one of the strongest brands and had the best-regarded products in the dynamometer industry,” said Alan Petelinsek, chief executive officer, Power Test. “The combination of Power Test and Taylor Dynamometer will allow us to meet all our customers’ product and service needs and rapidly accelerate our new product development efforts.”

This is Power Test’s second acquisition in 2020 and fourth since the company was founded in 1976 by John Petelinsek. The company made two acquisitions in the performance engine testing market, buying Stuska Dynamometers in 2002 and SuperFlow Technologies/Hicklin Engineering in 2017. It also expanded its capabilities in transmission and hydraulic testing by acquiring part of Aidco International in 2006.

Then in early April, Power Test acquired the assets of DynoMite Dynamometer in New Hampshire, a manufacturer of engine and chassis dynamometers.

Founded in 1929, Taylor Dynamometer designs and manufactures market-leading engine, chassis, and towing dynamometers, as well as hydraulic test centers and controls. The company’s products are used in construction, marine, mining, military, oil and gas, and transportation industries. Along with its Milwaukee headquarters, Taylor has an office in Guangzhou, China.