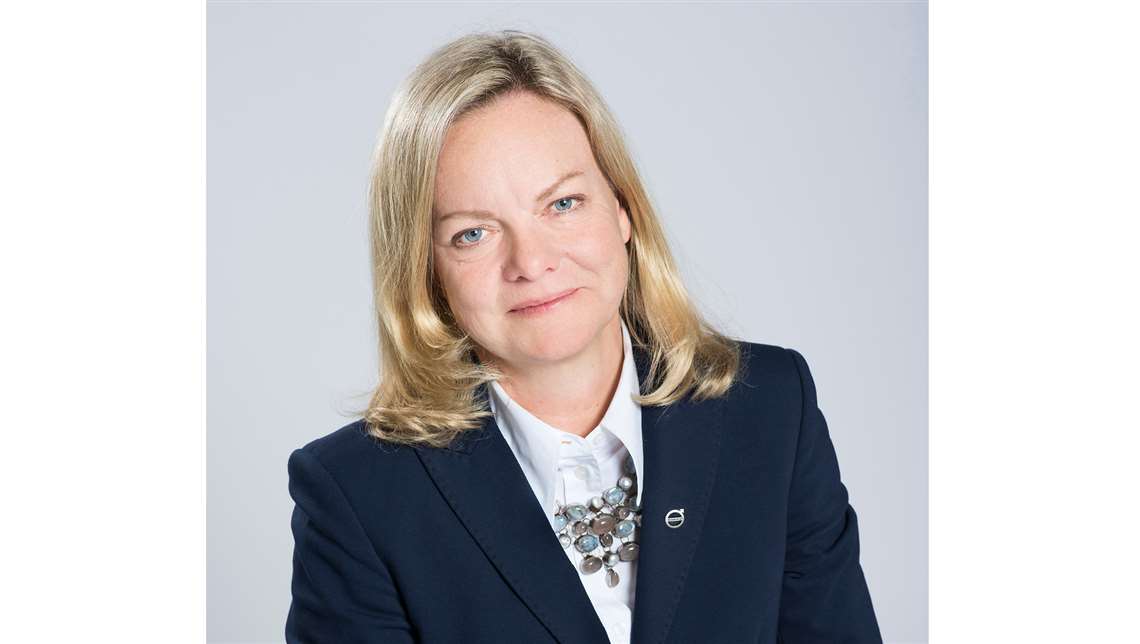 Heléne Mellquist has been appointed as president of Volvo Penta and as new member of Volvo Group Management. She will replace Björn Ingemanson, who after a long and successful career will retire.

Mellquist currently holds the position of president for the European Division at Volvo Trucks. Her career at the Volvo Group began in 1988 and she has held many senior positions at the company. She has also held the position as CEO at TransAtlantic from 2012 to 2015.

She will join Volvo Penta in Gothenburg, Sweden, on July 1 and take up her new position on September 1.