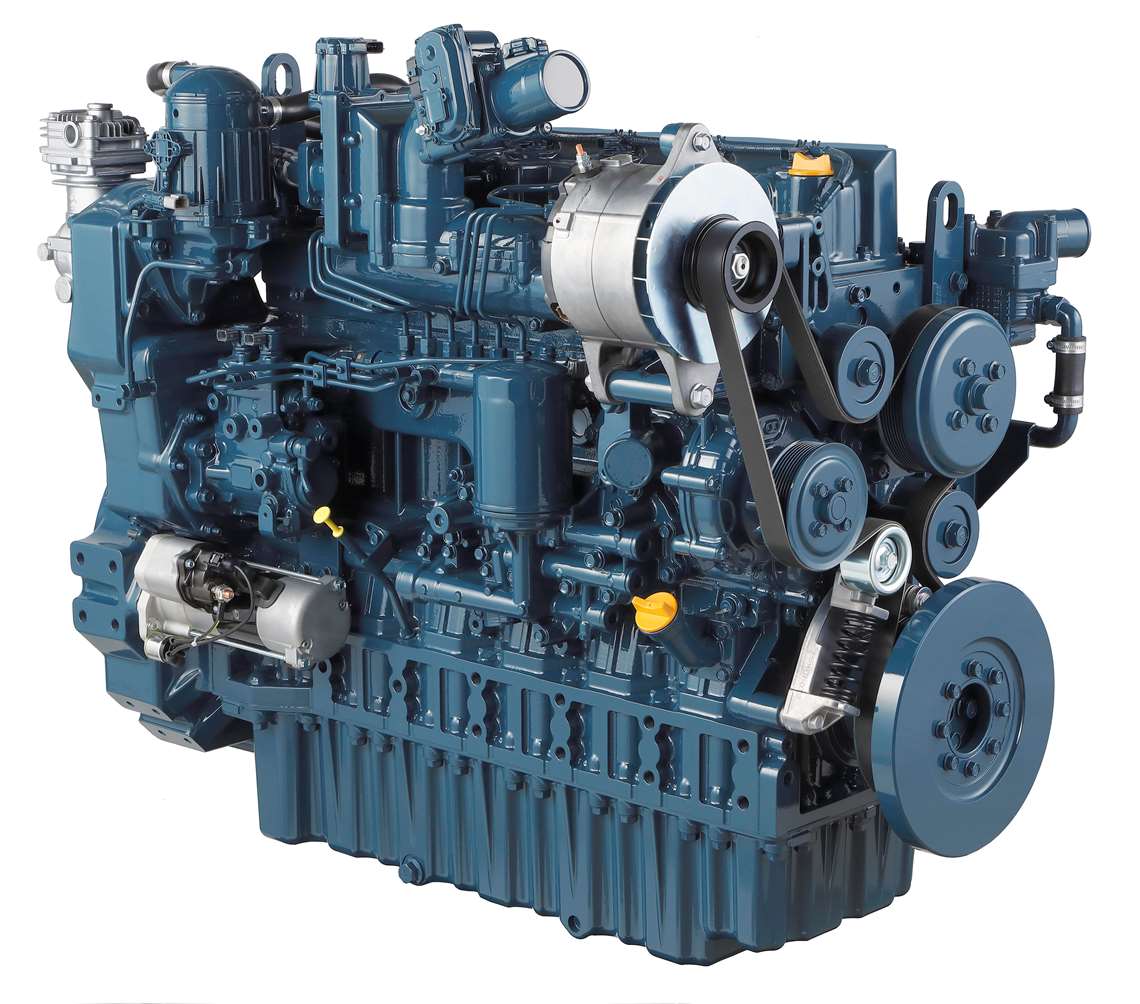 Kubota Engine America Corp. (KEA) has introduced the largest diesel engine in the company’s history with the unveiling of the model S7509, a six-cylinder 300 hp engine. The start of the development of the S7509 was announced by Kubota at the company’s headquarters in Japan in March and first shown at ConExpo -Con/Agg earlier this year.

Full production of the engine in Japan, and the global launch of the S7509, is scheduled for 2023.

The engine has a bore and stroke of 4.331 x 5.197 in. (110 x 132 mm). It is a turbocharged and turbo-aftercooled design with a diesel oxidation catalyst (DOC), diesel particulate filter (DPF) and selective catalytic reduction (SCR) aftertreatment system. Further, it has a direct injection, common rail fuel system.

Other design features include 100% power take-off at the flywheel and fan side, as well as a selection of flywheel housings and flywheel for OEM coupling. The exhaust side auxiliary PTO takes up to two hydraulic pumps in addition to the intake side PTO. The engine also features one-side maintenance and an automatic belt tensioner.

“This is the significant second step up in horsepower for Kubota’s 09 series in recent years, following the launch of the 211 hp V5009 at ConExpo-Con/Agg in 2017, which began production this year,” said Tomokazu Matsushita, president of KEA. “In three years, Kubota’s engine range has gone over 200 hp for the first time, and now over 300 hp.”

“Kubota’s vision is to become the number one engine supplier below 300 hp,” said Matsushita. “Based on the business plan we started three years ago, to reach that target we planned to go, step-by-step, to increase our power range up to 300 hp. Based on our market research, 300 hp can cover a wide range of the industrial machine OEMs allowing Kubota the opportunity to be the OEMs single engine source.

“We have been working with OEMs, say for example, excavators,” Matsushita said. “We have been supplying them with smaller engines up to 130 hp or 140 hp. But of course, many of these OEMs also have larger machine models. They have been looking for a 200 hp engine or larger. In order to stay with Kubota, if they have, for example a 35-ton excavator, we can now cover that with the 300 hp engine.”

The design of the expanding 09 series evolved from Kubota’s 07 engine series, Matsushita said. It started with the design of the V5009 and the V4309 leading into the S7509. Essentially, the same engine concept for both series.

“There is a consistency from adopting a common engine architecture that also includes the 155.2 hp (116 kW) model V4309 that was also introduced in 2018. This allows the OEM customer to stay with a single engine supplier over a broader range,” Matsushita said.

“This allows greater flexibility for the OEM design engineers,” Matsushita said, “to design the application range around a single series of power units, rather than designing an installation to suit a particular Kubota engine and then maybe having to change to large competitor units. All of that is added complexity, added cost and time into the R and D process.

“Plus, with equipment increasingly becoming more compact and relying upon more electronic management,” Matsushita said, “space gain is a big issue. As OEMs are working with a much smaller envelope, they do tend to prefer a common architecture. They can design around that.” 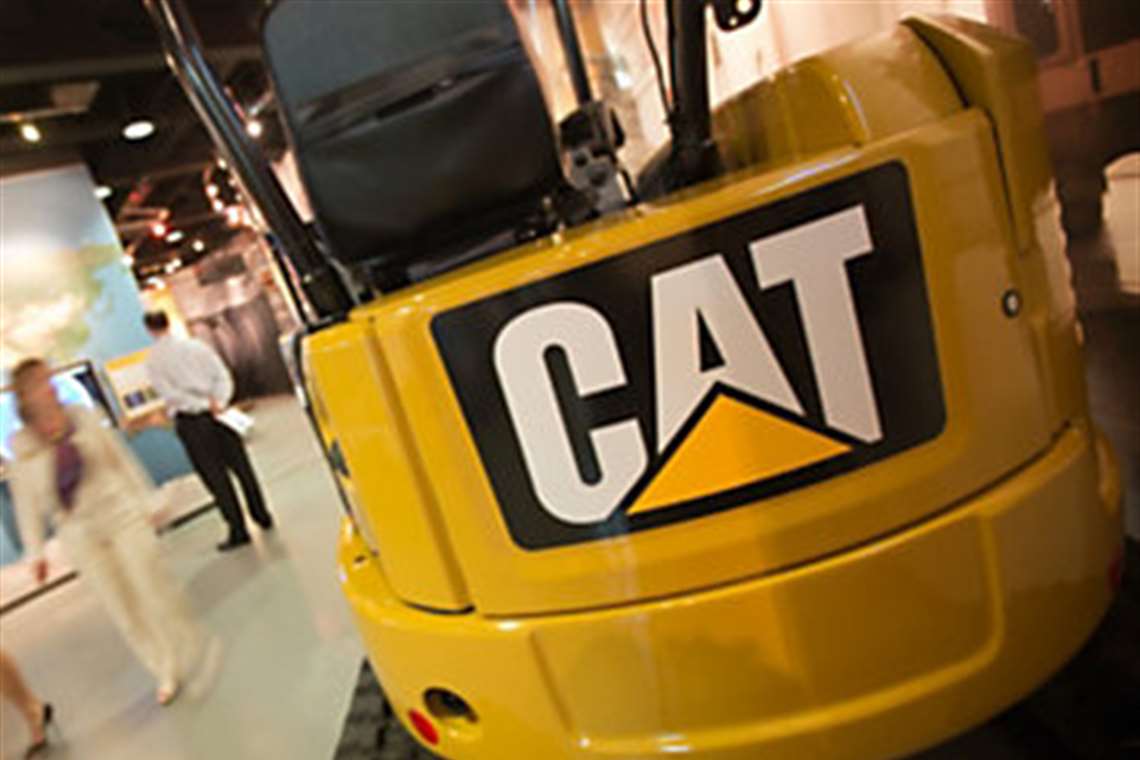 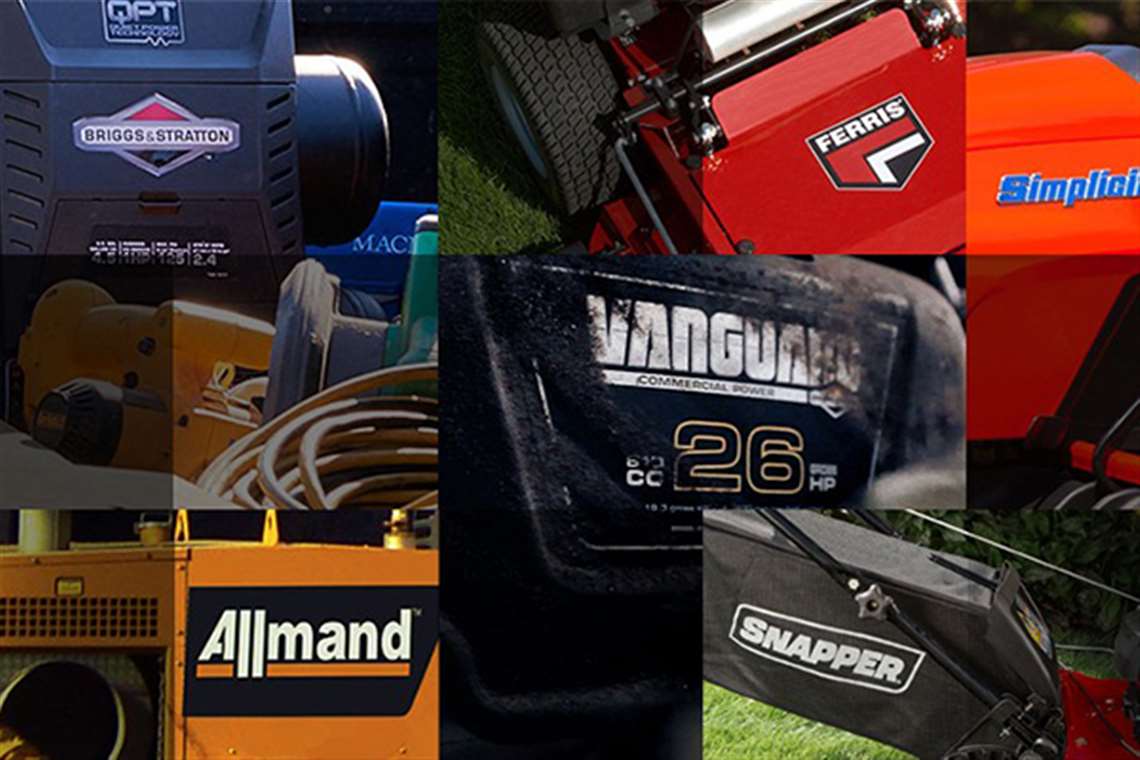 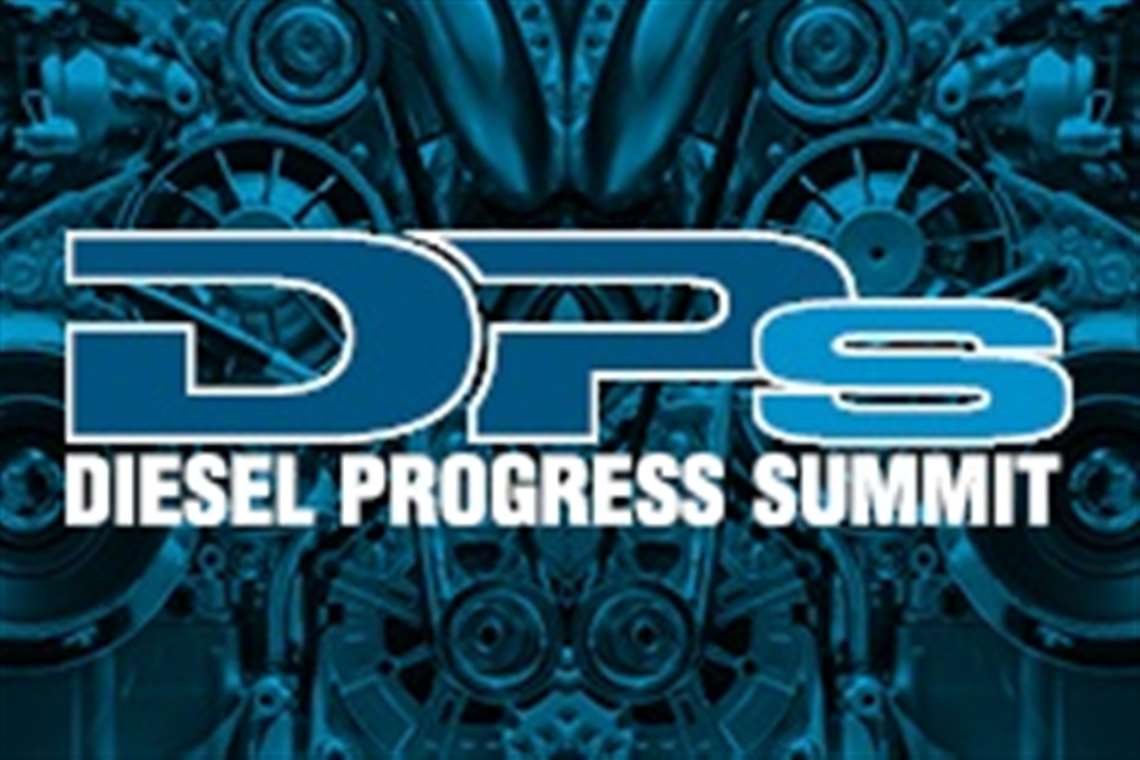