Kawasaki Motors Corp., U.S.A. Engines Division has changed its Order Services Dept. to the Customer Care Dept., effective April 1. More than a name change, Kawasaki said the six-person team will be focused on enhancing the contact procedures between dealers and the company, as well as optimizing the efficiency of those contact points for all concerned. It will be headed by Jake Heaton, a four-year veteran of the Order Services Dept., recently promoted from supervisor to manager.

“This change signals once again that we’re prepared and eager to play a significant role in our dealers’ business growth,” said Karen Howard, director of dealer support and marketing.

Howard said that requests from dealers will be tracked through KMC’s system by staff with an intimate knowledge of the product and ordering process. The dealers’ first point of contact will generally be the team member that manages the issue and reports back to the dealer, shortening the process and helping to maintain personal interaction.

According to Howard, “This detailed and focused methodology will allow the Kawasaki Customer Care team to become better advocates for the dealers, not only through efficiency, but also by making their concerns known to all relevant teams to help resolve issues for the dealer.”

Kawasaki Engines, a division of Kawasaki Motors Corp., U.S.A., distributes gasoline engines for landscape, industrial, and consumer markets. The division is headquartered in Grand Rapids, Mich. It sells to and services customers through a network of more than 40 OEMs, 15 distributors, and more than 7,500 independent dealers throughout the United States, Canada, Australia, select countries in Central and South America, and the U.S. Trust Territories of the Pacific, including Guam. 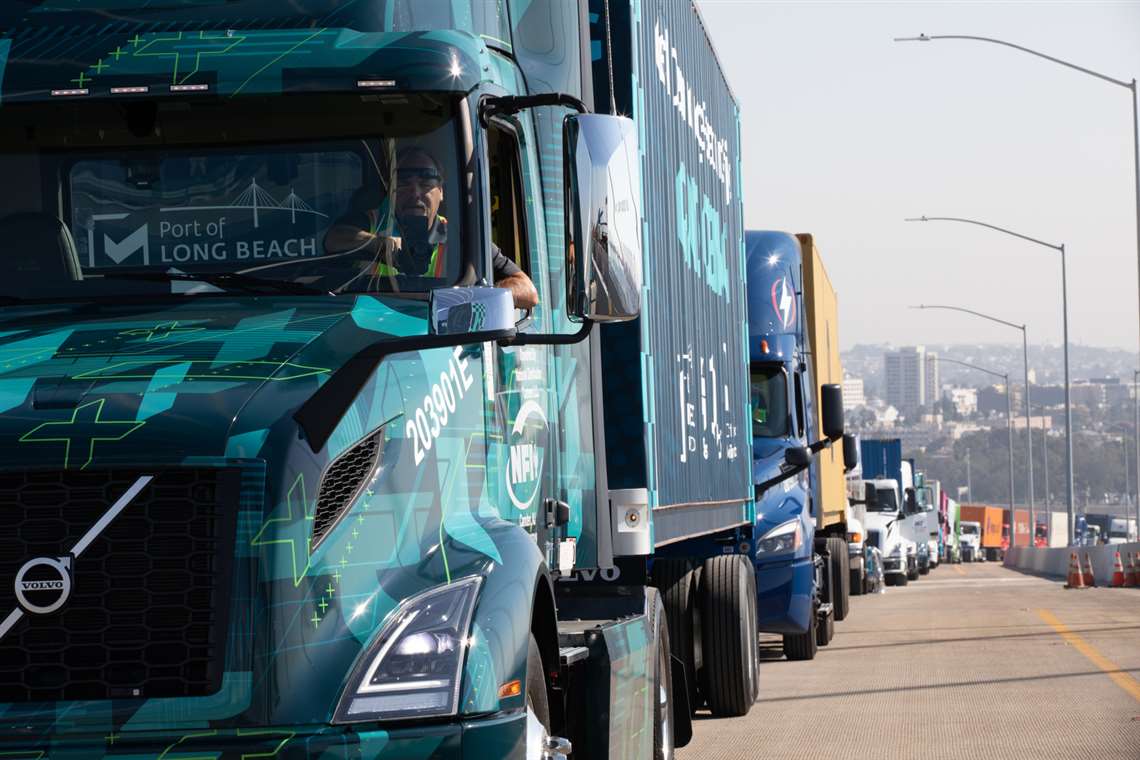 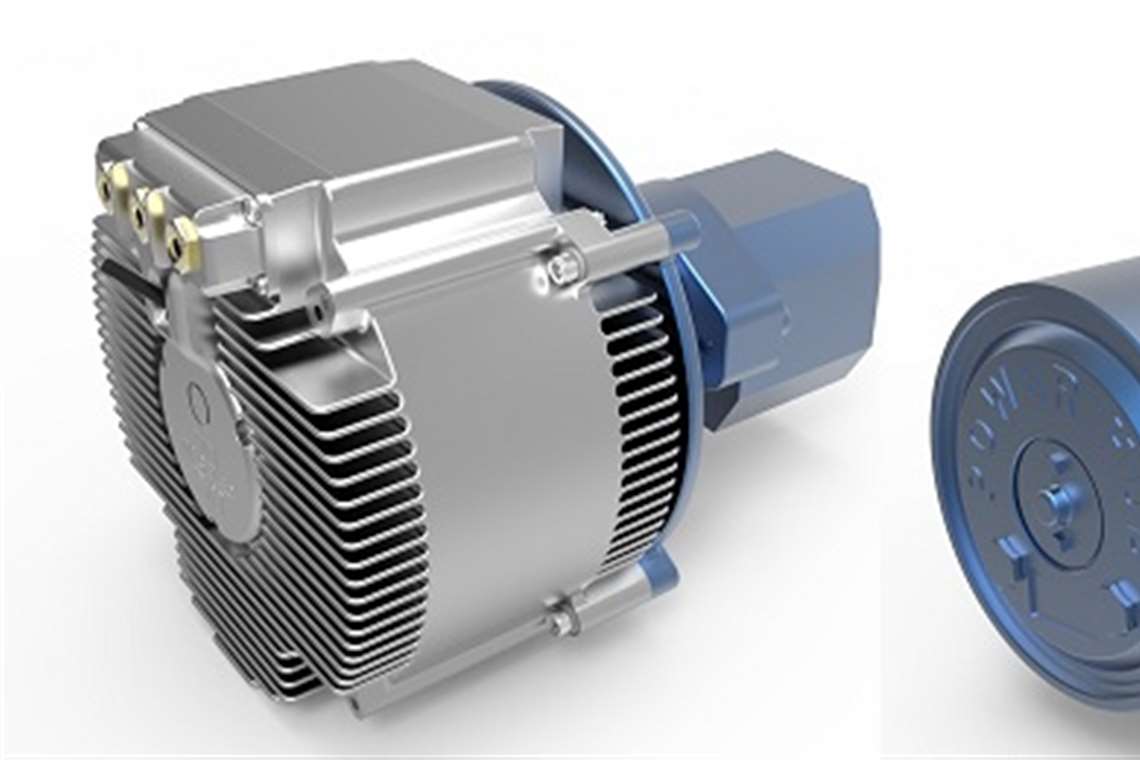 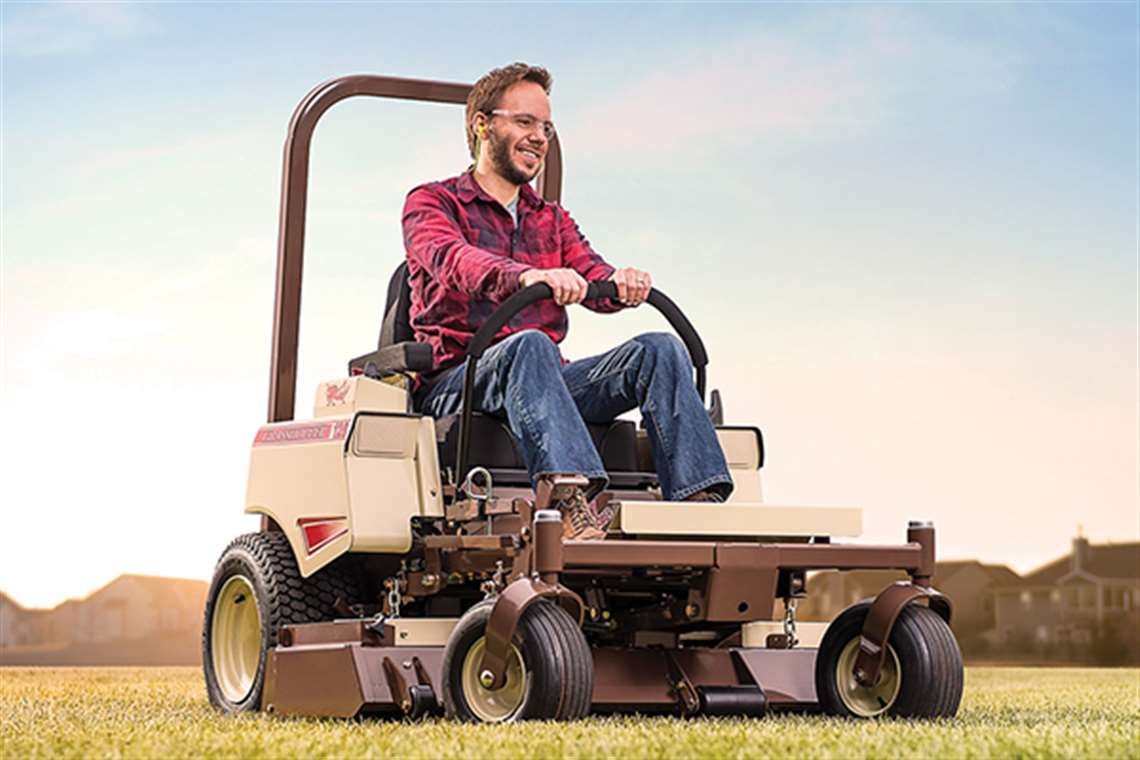