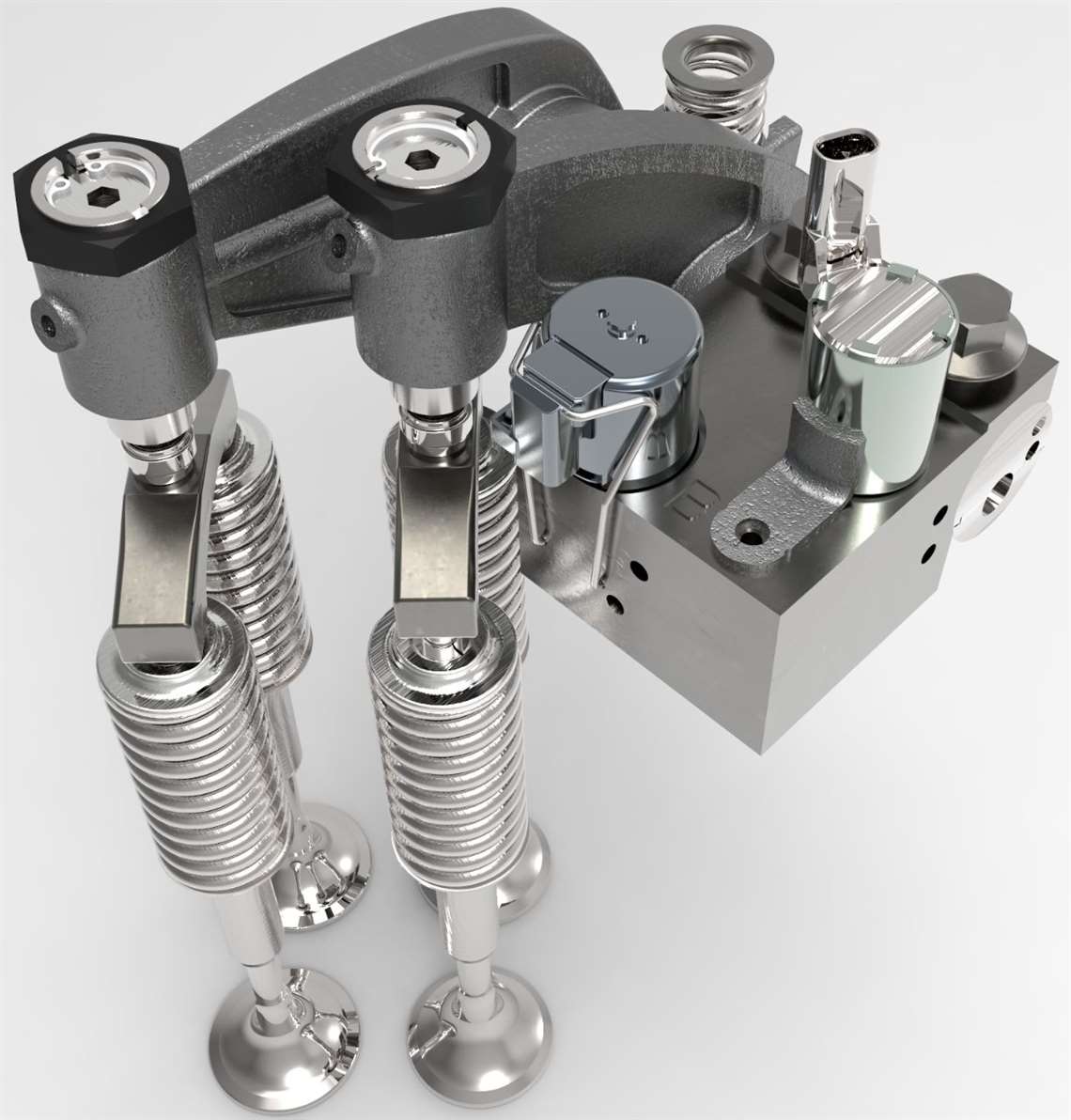 While electrification products have provided much of the news at the North American Commercial Vehicle show in Atlanta, Eaton indicated that there’s still some fertile development ground for diesel engines as it unveiled a cylinder deactivation (CDA) system for heavy-duty diesel engines.

Eaton said regulatory test cycles and real-world use of its CDA technology showed it can play a role in helping commercial vehicle manufacturers meet 2024 and 2027 U.S. greenhouse gas emissions regulations. While other technologies can be combined to reduce both carbon dioxide (CO2) and nitrogen oxides (NOx) emissions, Eaton said its CDA is a single technology that can simultaneously reduce both greenhouse gases.

Having supplied CDA systems for more than 14 million passenger vehicles, Eaton said its CDA technology for commercial vehicles will be available by 2024 for single- and double-overhead cam engines, as well as cam-in-block engines.

Eaton said testing of its CDA technology conducted on heavy-duty diesel engines by the Southwest Research Institute (SwRI), resulted in an up to 86% NOx reduction and a 3% to 8% CO2 reduction, depending on the test cycle. In addition, a combination of CDA and improved, close-coupled aftertreatment met the expected NOx requirement for 2027. 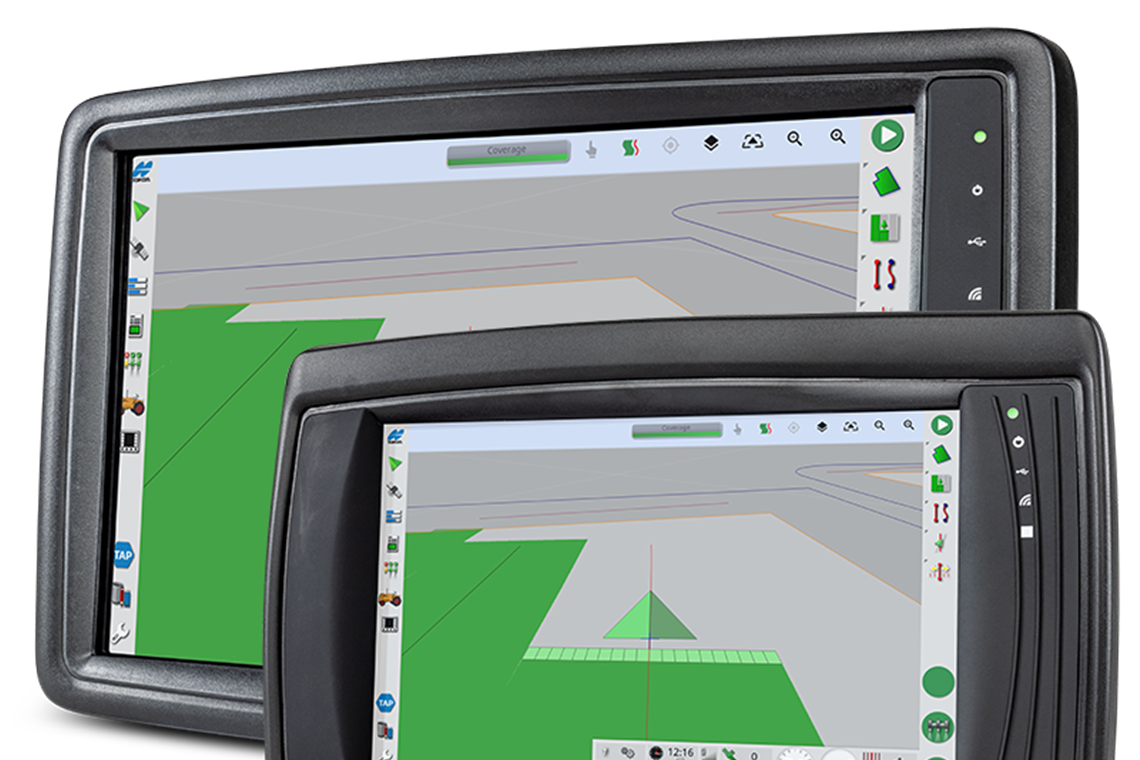 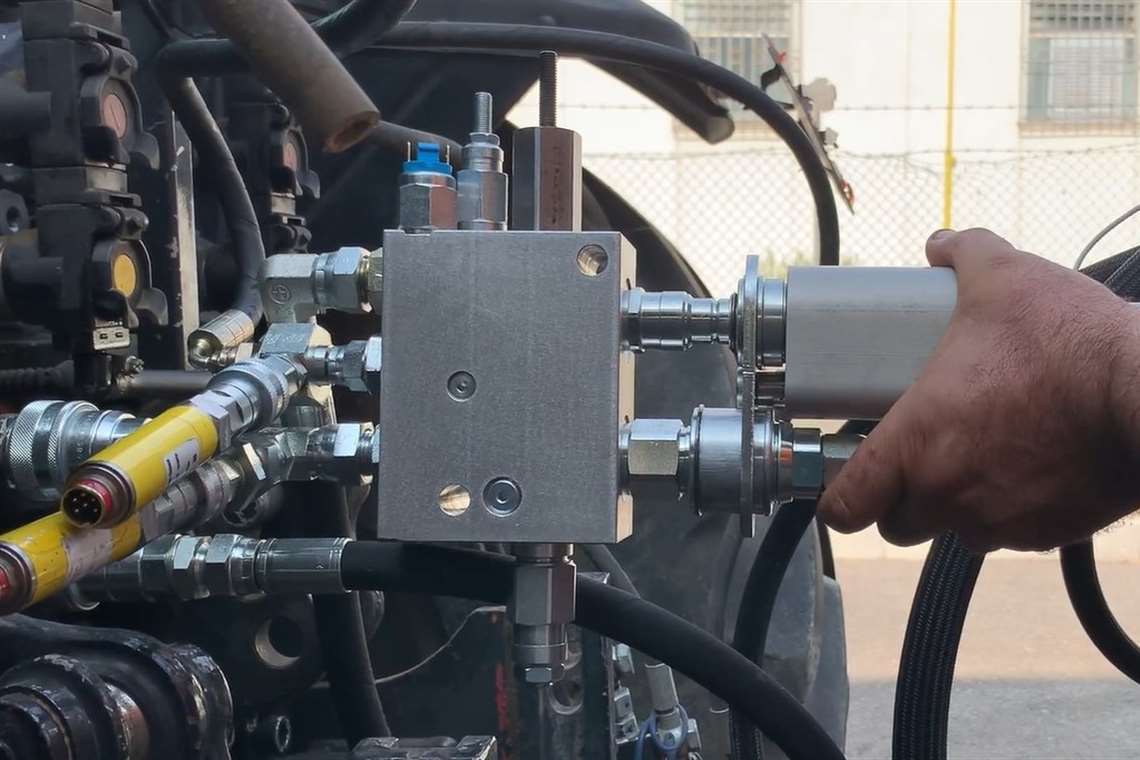 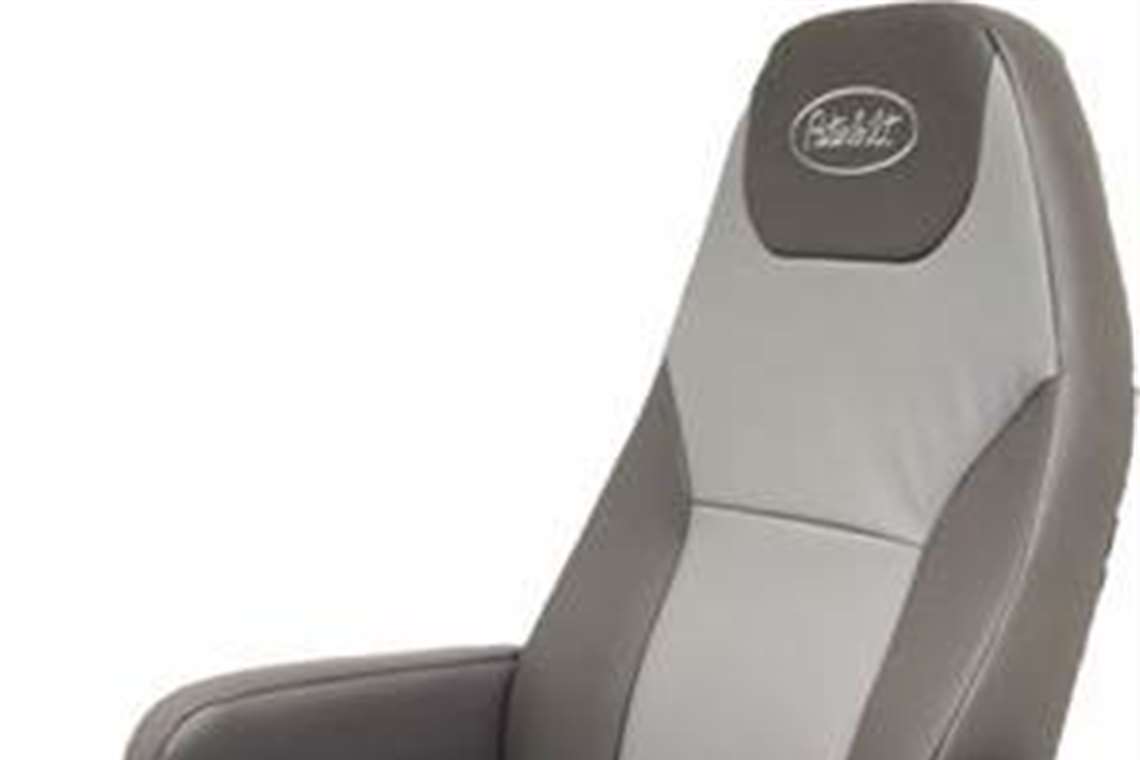 Truck Seats
Products from Sears Seating of Davenport, Iowa, have been chosen as the standard seat for Peterbilt’s 1.9 meter cab-width trucks. The models
Loading...
Latest News