A Waiver From Tier 4 Emissions 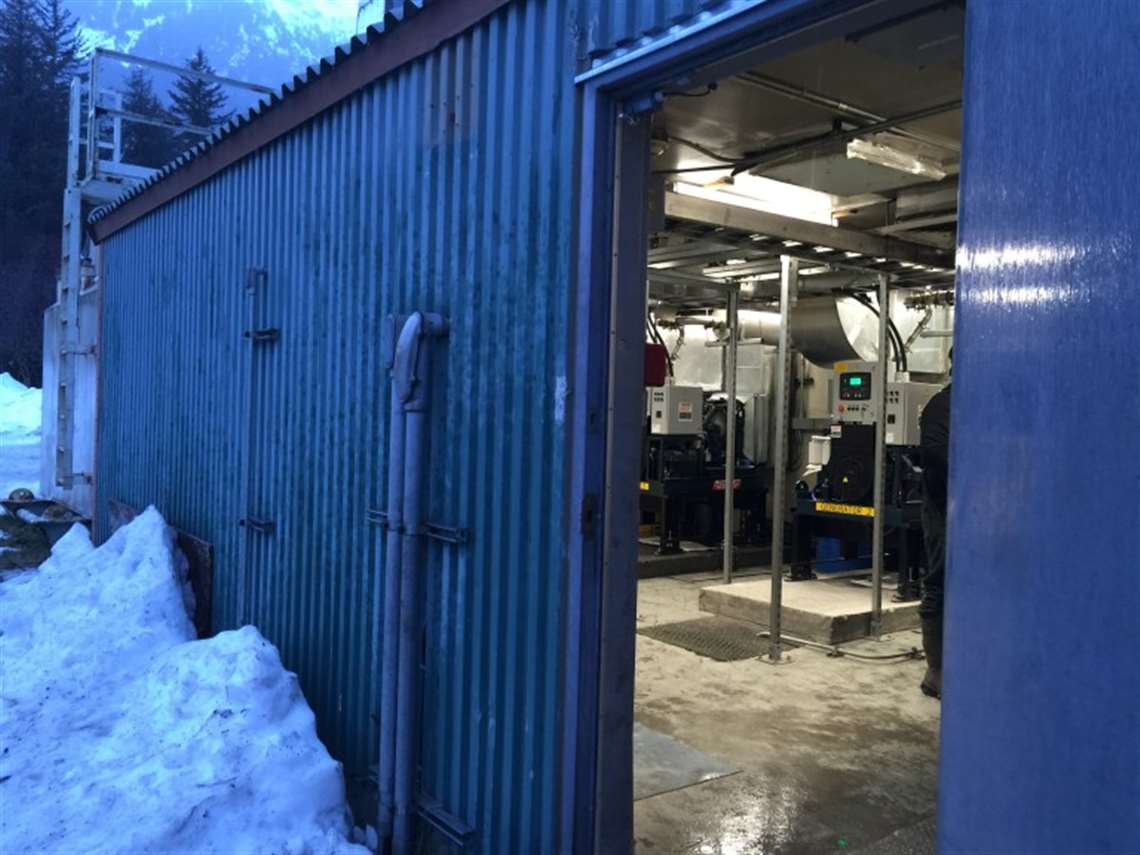 There have been rumblings almost from the beginning of Tier 4 interim and especially Tier 4 final, that groups in many markets, whether they be states, trade associations or individual companies, would be lobbying to weaken or exempt their constituents from the requirements to use Tier 4 final diesel engines. This is among the first, if not the first, to receive an exemption of this nature.

Further, the complete congressional delegation from Alaska has been vocal about wanting to exempt rural Alaska generators from Tier 4 final, saying the regulation placed an undue burden on power producers in the state, especially those in remote areas.

Alaskan Senator Dan Sullivan sponsored the Senate bill to exempt rural Alaska generators from the rule, with the support of Senator Lisa Murkowski and Alaska’s one Congressman Don Young, introduced the House version of the bill.

According to background information from Senator Murkowski, in remote areas of Alaska, nearly 100 percent of the electricity used in villages is supplied by diesel-fueled generator sets. Many villages rely on diesel generators that are between 10 and 30 years old. Many small utilities are looking for ways they can purchase new generator sets to improve efficiency and reduce the maintenance costs of worn out engines, the Senator’s statement said.

Murkowski’s statement added, “Under the current regulations, which set specific standards for diesel generators in ‘remote Alaska,’ all new generator sets that are not connected to the federal highway system must install certain emissions controls on their new engines.”

Based on recent information from the EPA and Alaska state officials, there are credible reports that these emission control technologies are having difficulties working in remote areas of Alaska.  – Senator Lisa Murkowski-

The statement also said, “additionally, if anything goes wrong with certain control devices, the generator shuts down. Only a factory-trained service technician with the proper codes can fix the problem. In remote Alaska, these technicians are at least one to two days out and extremely expensive. It is not uncommon, especially in the fall and winter, for villages to be without flights due to weather or extreme cold for multiple days or weeks. If a failure in the powerhouse occurs during one of these times, the village could suffer significant damage to its infrastructure and potentially lead to the loss of life.

Kohler told Alaska Public Media that her co-op, which powers 58 communities, has worked around the rule by importing used generators from the Lower 48 that were made before 2014, because they didn’t have to meet the latest standards.

“We’re running out of those,” she said. “There’s a limited number of used stand-by generators that could be pressed into service for rural Alaska.”

In the western Alaska village of Kongiganak, APR quoted Puvurnaq Power Co. Manager Roderick Phillip who said he was delighted to hear of the bill’s passage. “I’ve been waiting for these tier emission reliefs for Alaska,” he said. “Waiting impatiently.”

He’s got several older generators, APR reported. Now that the bill has become law, he’ll be able to buy a new one – without the Tier 4 equipment. Phillip says the equipment is notorious for breakdowns, which would likely mean flying a technician in from out-of-state to get the generator running again.

“It’s too high. Cost is too high for rural Alaska utilities,” he told APR. 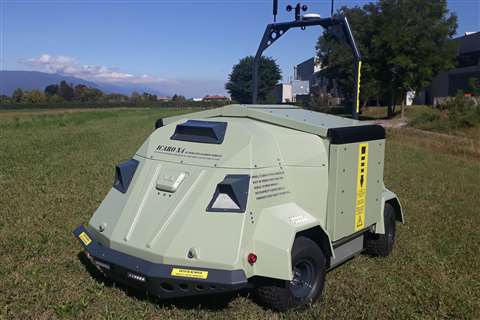