Iveco Pushes For LNG In Italy 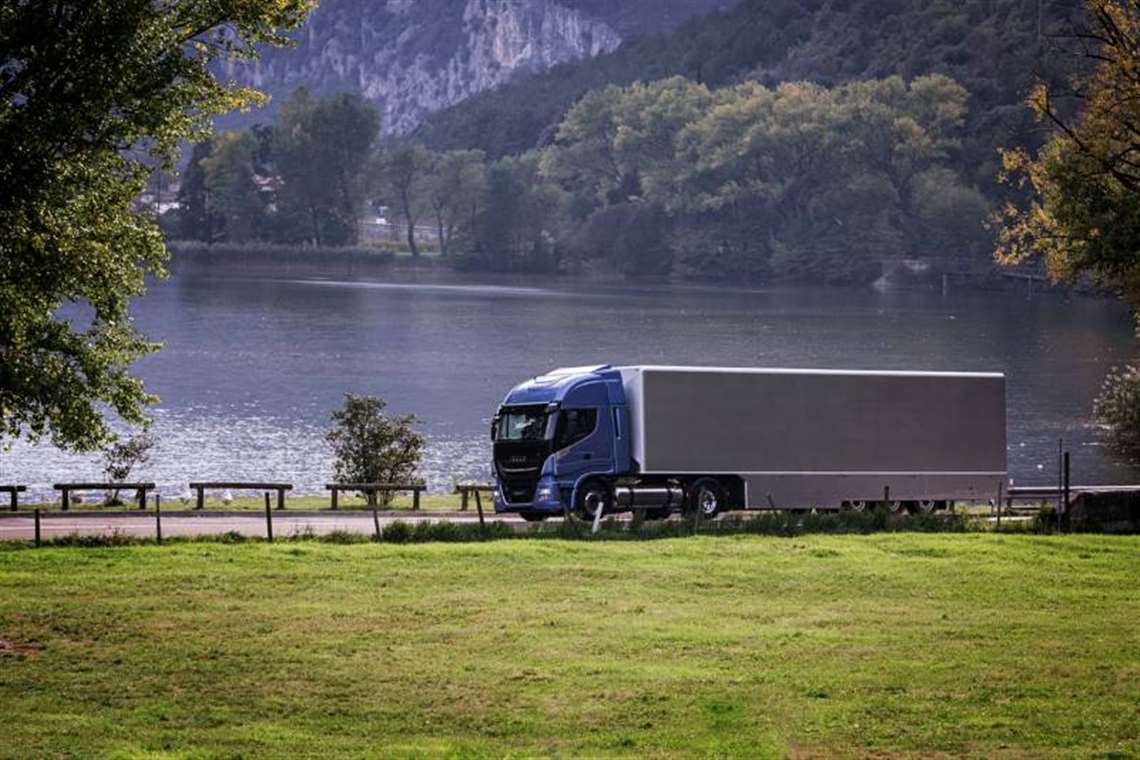 Iveco announced that it delivered more than 650 Stralis NP trucks in Italy since the beginning of 2019. The company is convinced that its traction technology using liquefied natural gas (LNG) for long-haul trucks is the best solution available today to transition into the mobility of the future.

The over 650 LNG trucks that have been delivered so far this year in Italy do not operate only on Italian highways but are used for long-haul missions all across Europe.

Iveco commented that in its very early commercial life, the Stralis attracted mostly the owners of large truck fleets who were willing to try a new technology aiming at reducing the operating costs for their fleets. Nowadays the customer base is composed also of smaller fleet operators and private owners.

The Stralis 460 NP truck has a competitive total cost of ownership and its LNG powertrain reduces NO2 emissions by 90% and particulate matter by 99% compared to the diesel version. CO2 emissions are reduced by 95% when biomethane is used.

Iveco added that a further boost to the LNG technology for trucks has been given by the steady increase in the number of LNG fuel stations in Italy, which have grown from the 15 stations available until 2017, to 40 in 2018. Twenty additional stations will be added before the end 2019.

The Stralis NP features two LNG tanks with 540-L capacity each, which insure an autonomy beyond 1600 km. 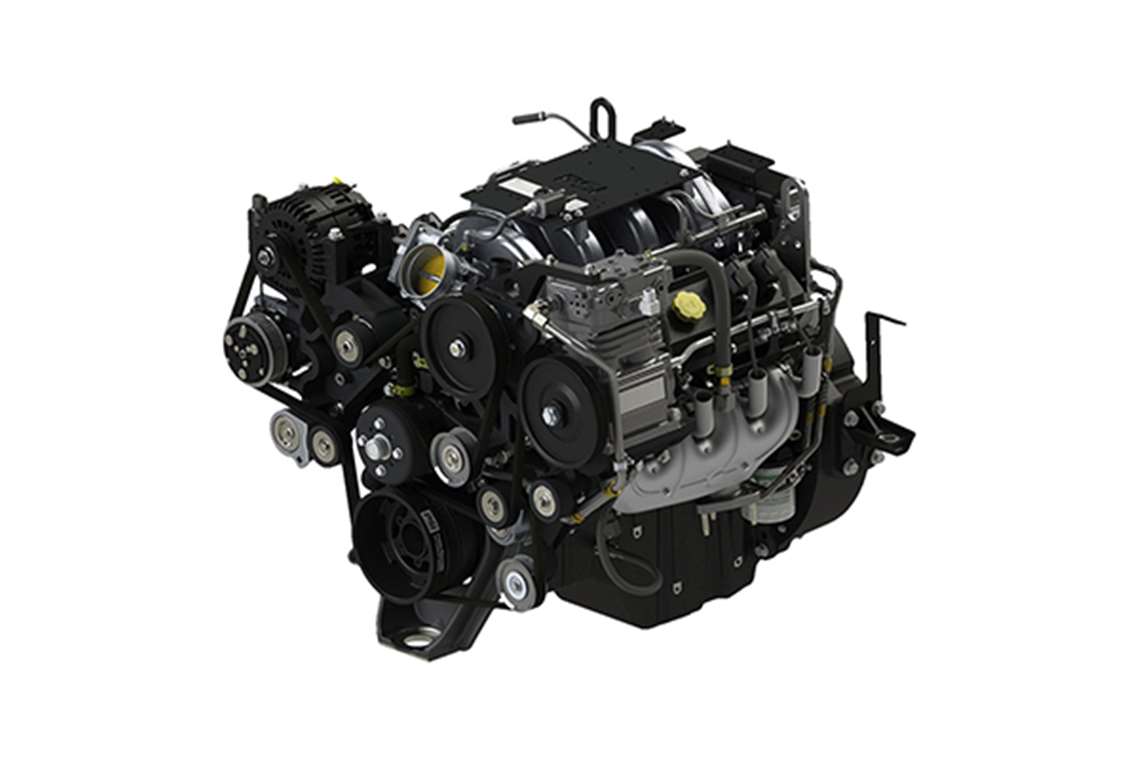