Cummins Debut On Its Birthday 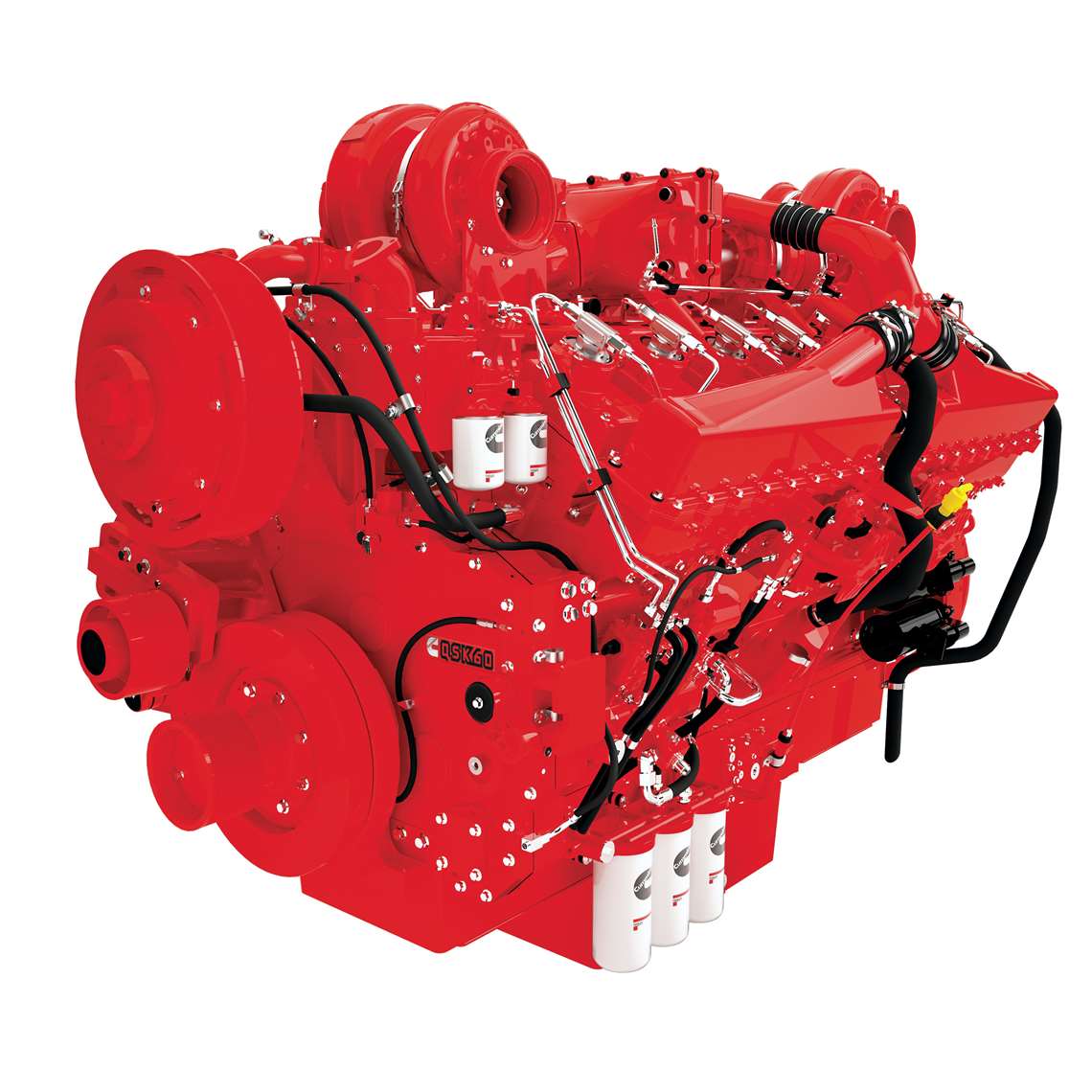 As it celebrates its 100th anniversary,Cummins is debuting the QSK60 Stage 5 engine – part of its 560-2611 kW mining line up. The QSK60 is available from 1398-2125 kW for excavator and dump truck use with a proven durability of close to 4.2 million litres (1.1 million US gallons to overhaul).

Also featured is the Stage 5 F3.8 power unit. Delivered as a complete and ready-made power package, it comprises an engine, Single Module aftertreatment, radiator and cooling system – as well as auxiliaries such as mounting feet, hoses and an air cleaner.  The unit is more than 70% pre-approved for installation, reducing customers’ time and resources for integration.

Also on show is the B6.7 offering 30% higher torque than Stage 4 with 243 kW of power and also a 3.5-ton, Hyundai electric prototype mini excavator powered by eight Cummins BM4.4E flexible battery modules (4.4 kWh each) and the machine can support a full work shift and charge in under three hours.