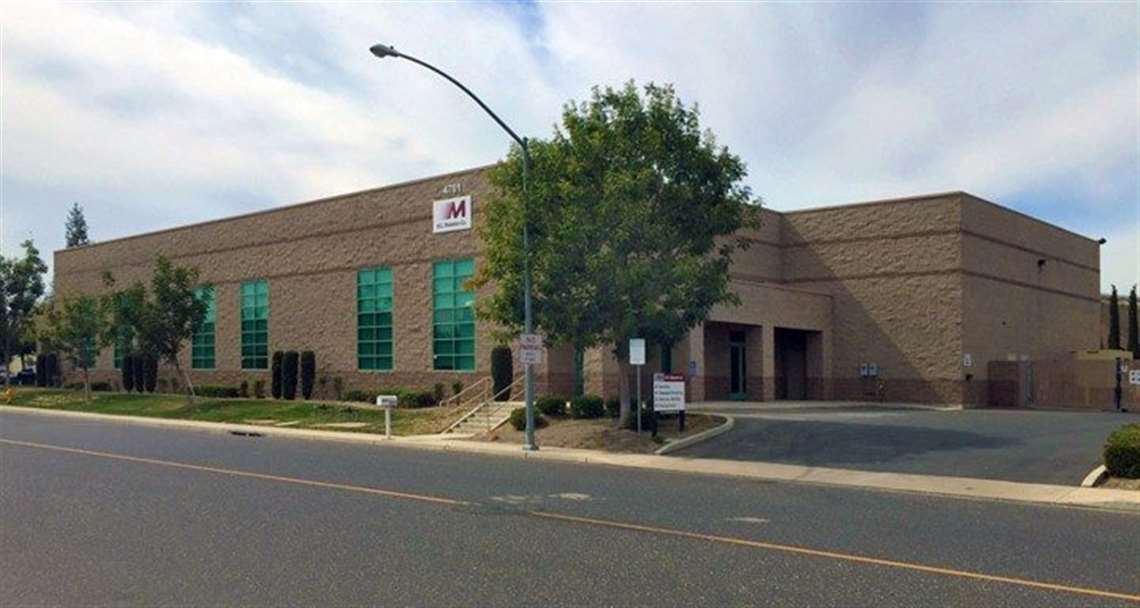 Robert Payne, general manager of JCB Power Systems’ OEM Sales, said the company is establishing a comprehensive distribution network across North America and this latest signing provides additional cover across the west of the country. He added that the move was an opportunity for JCB Power Systems to further extend the reach of its Tier 4-compliant engines into the OEM businesses on the West Coast and further afield. 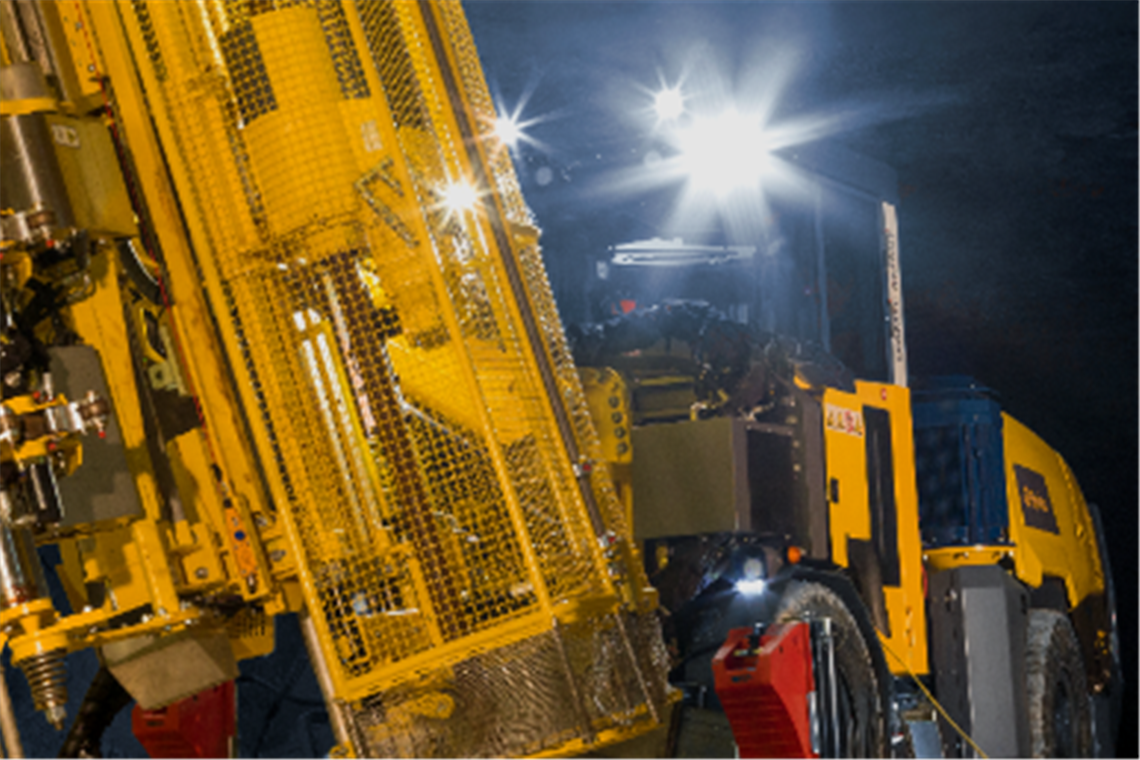 Epiroc, Fordia form mineral Exploration Competency Center
Center will be based in northern Nevada and operated by Fordia. 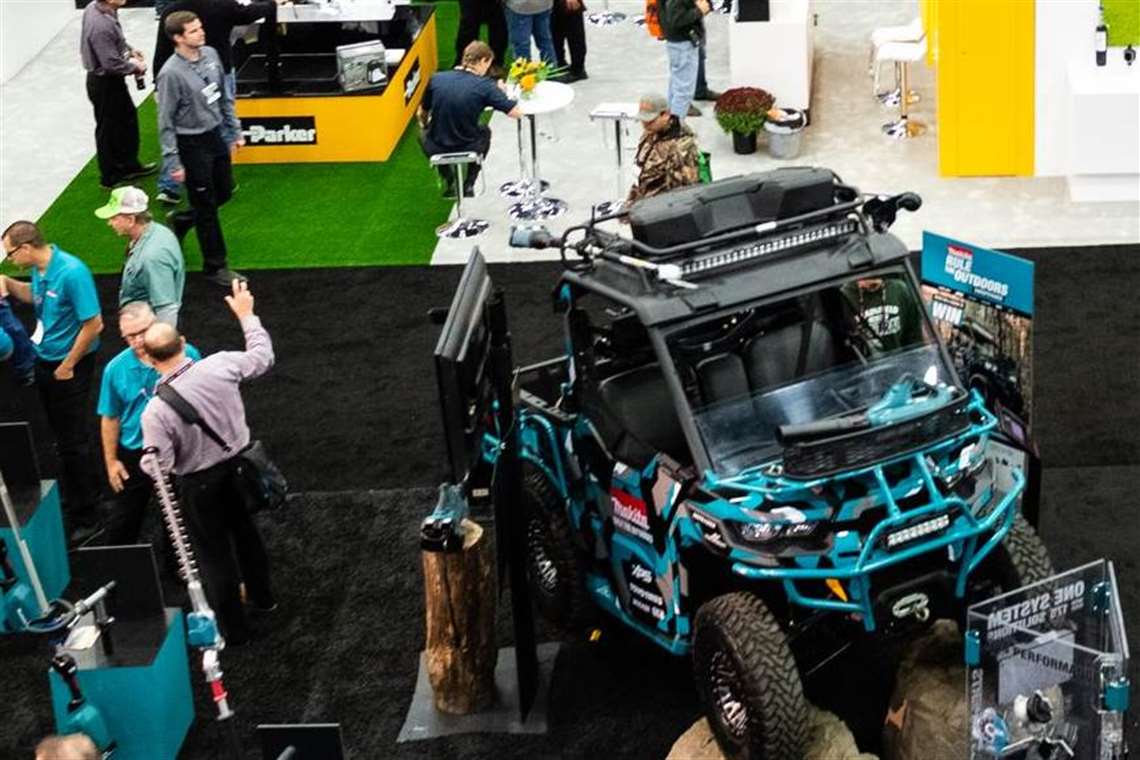 GIE+Expo 2021 to be in-person; registration opens
Landscape pros, dealers and manufacturers can reconnect at the annual gathering in Kentucky.
Loading...
Latest News